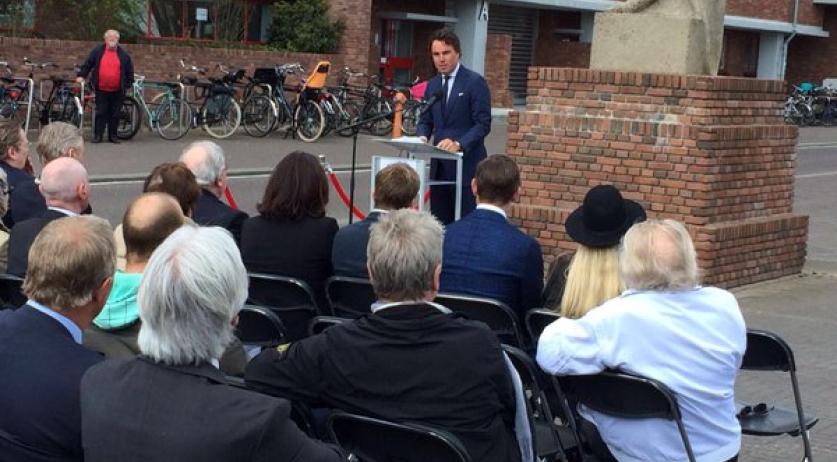 ​Camile Eurlings is stepping down as Dutch Member of the International Olympics Committee. The former cabinet minister and ex-CEO of KLM is leaving the IOC because of allegations that he assaulted his ex-girlfriend in 2015.

He made his decision public with an announcement on Friday afternoon, according multiple publications.

Last week Eurlings gave an interview in which he expressed regret over the incident. He denied the stories of domestic abuse reported in the media, saying details of injuries to his girlfriend were exaggerated, but admitted that he and his ex-girlfriend had a "scuffle".

Eurlings explained that he is stepping down "with pain in his heart", describing the membership of the IOC as the best volunteering opportunity in the world. He justified his decision by declaring that if he remained in office those allegations about him would distract from what really matters: sport and the athletes.

"I wish the Olympic athletes the best Games ever and hope that all their years of dedication and training will be rewarded", Eurlings announced, "All the best in Pyeongchang".