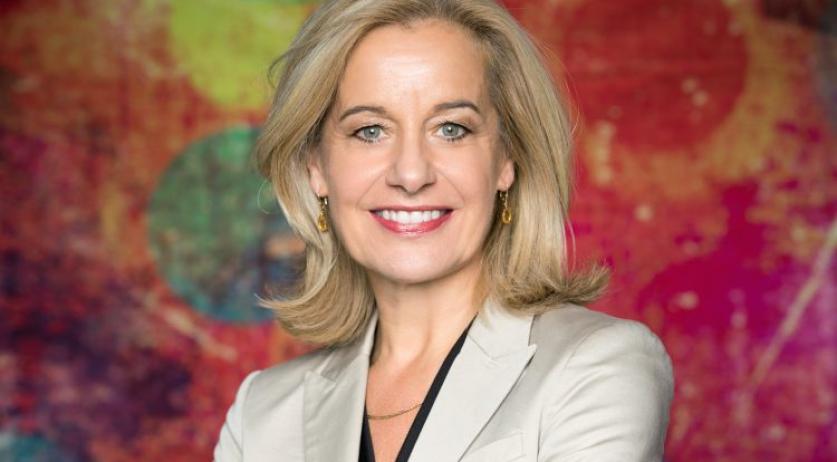 The Dutch ambassador to Romania, Stella Ronner-Grubačić, landed in the public eye after a dinner she reportedly had with a Romanian businessman suspected of corruption. Ronner was seen at dinner on New Year's Eve with her family, and sharing a table with Nelu Iordache, accused of corrupt practices and money laundering, according to the Telegraaf.

Iordache was one of three people named in a lawsuit alleging 3.4 million euros of unjustified costs invoiced to the national postal carrier in Romania, and a further claim of nearly 7 million euros in civil damages. A statement from that country's anti-corruption division in November 2016 claimed a rigged process for the procurement of 45 million euros worth of air transportation.

The dinner took place at the Teleferic Grand Hotel, in Brasov, Romania. Ronner refuted insinuations about the dinner. According to her she was on holiday with her family, and the hotel she was at organized the dinner and also the arrangement of tables. That's how she ended up involuntarily at the same long dinner table with Iordache, she said.

"The Netherlands actively promotes the fight against corruption in Romania," said the Ministry of Foreign Affairs in a statement to the newspaper. "That's why we have recently expressed our worries we have about recent laws that limit the tools for the Public Prosecutor to fight corruption."