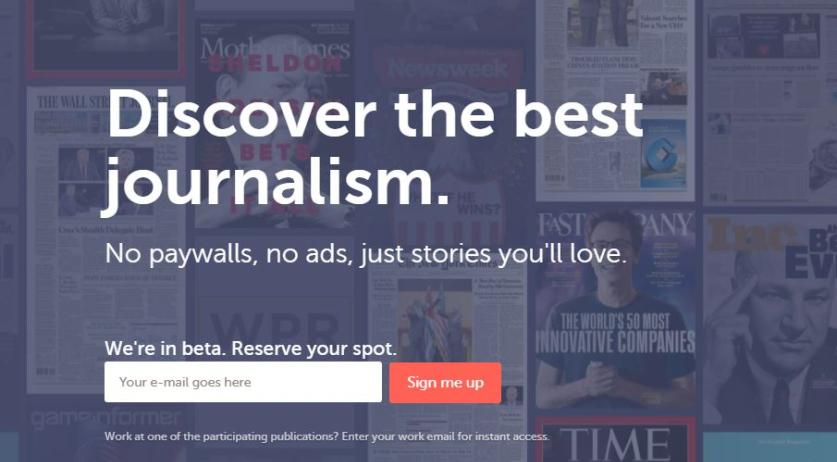 News sharing platform Blendle is looking for new investors. The company recorded a loss of 2.4 million euros in 2016, and ended 2017 with a loss of 1.4 million euros. In order to survive in 2018, new capital is needed, Financieele Dagblad reports based on the company's recently published annual report for 2016.

If no new capital is raised, Blendle will face trouble after April 2018, according to the newspaper.

Blendle co-founder Alexander Klöpping isn't too worried, he said to FD. According to him, conversations with new investors are already in the final phase. He also said that over the past year, the company's turnover has grown each quarter compared to the previous year. And Blendle is already making a profit in its Netherlands department.