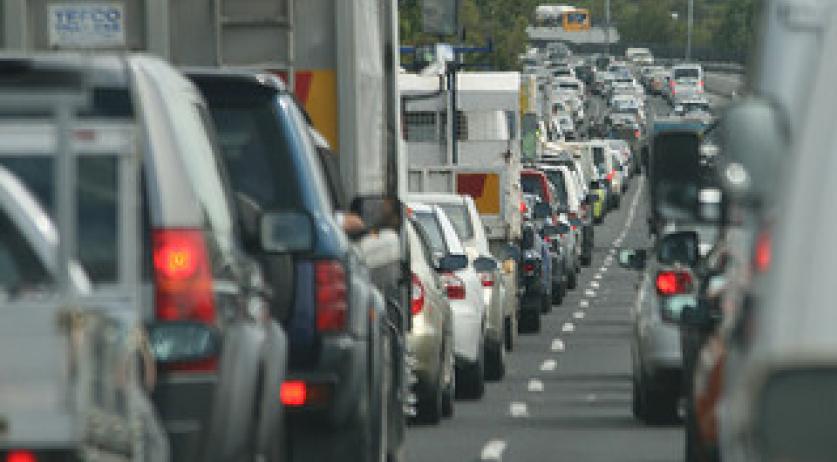 The roads will start getting busy from early afternoon, especially on the routes from the east to the Randstad - the A1, A12 and A28, according to VID. The traffic service expects that traffic will peak at around 100 kilometers of traffic jams on Dutch highways.

The Christmas days traffic jam record in the Netherlands dates from 2010, when there were 179 kilometers of traffic jams on the highways. The VID doesn't think that record will be broken today.

Roads heading towards theme parks and events will also be increasingly busy throughout the rest of the holidays.