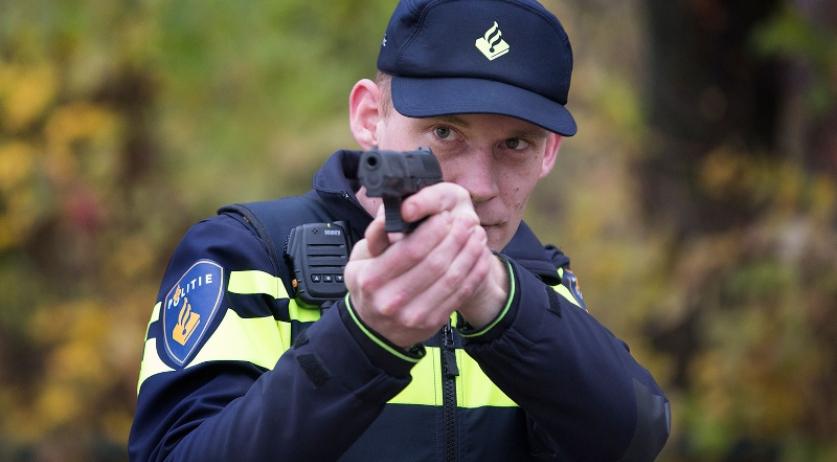 Burglars shoot it out with cops in Zeeland; Two hurt

A burglary in the Zeeland town of Breskens ended in a shootout between the police and the burglar. Two people were injured - a burglar who was hit by a police bullet, and a person in the home that was robbed, the police said in a statement.

The police responded to a report of a robbery in the home on Slikkenburgseweg around 7:15 p.m. on Wednesday. They arrived at the scene to find a car speeding away. The speeding car crashed into a responding police car. Shots were fired by both police and the burglar. The burglar was hit by a bullet and injured.

When the police went into the home, they found four people inside. One of them was seriously injured. Ambulances transported the wounded victim and wounded burglar to hospital. At the hospital it was established that the suspect was not in any life threatening danger and he was taken into custody. The victim is still in hospital, but in a stable condition.

The police closed down the home and street in front it as a crime scene and launched an investigation. Investigators believe that more suspects may have been involved and call on witnesses to come forward.

The Rijksrecherche, the department that handles internal investigations at the police, will investigate the shooting. This is standard procedure in all incidents in which an officer fires his or her weapon.