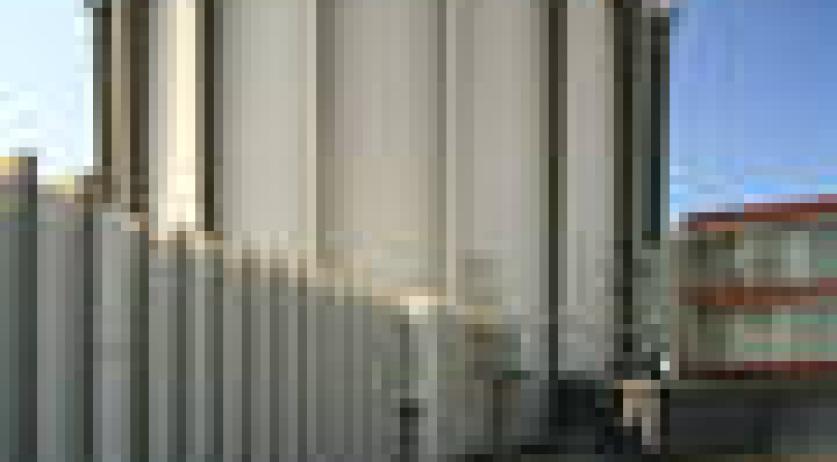 If the government doesn't intervene, the costs for old nuclear power plants in the Netherlands can run up to 400 million euros in the coming years, according to a report by a committee made up of officials from various ministries who looked into the nuclear industry. The officials gave this warning during the formation process of the Rutte III government, NOS reports.

Former formation mediator Edith Schippers asked the committee to look into the nuclear industry while the government formation was still ongoing. The committee consisted of officials from the Ministries of Economic Affairs, Infrastructure and Environment, Finance, and Public Health.

The Rutte II government sent the committee's final report to the Tweede Kamer in July. That report did not include these amounts, because  it concerns confidential business information, a spokesperson for the Ministry of Finance said, according to the broadcaster.

The Ministers of the four involved Ministries wrote to the Tweede Kamer, the lower house of Dutch parliament, in July that these amounts can be prevented or limited by measures. For example, by stricter enforcement of the polluter pays principle, according to NOS.