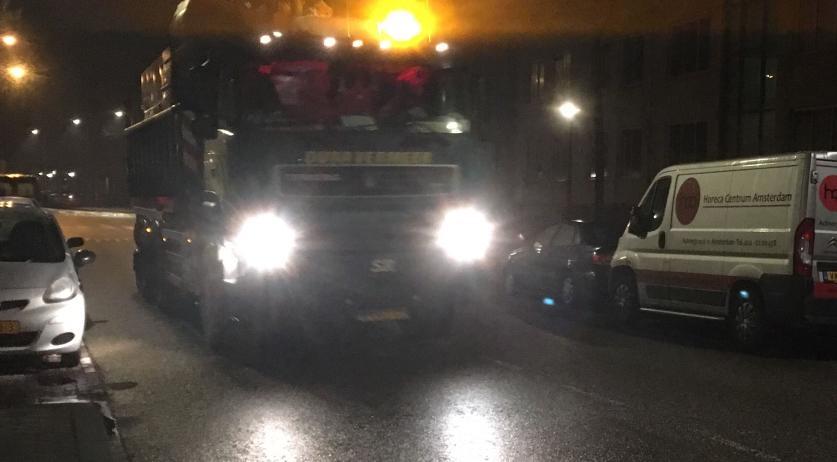 Motorists across most of the Netherlands should be careful of icy and slippery roads on Friday morning. Meteorological institute KNMI issued a code yellow warning for all provinces except Drenthe, Groningen and Overijssel.

The ice on the roads should melt away during the course of the morning.

Friday will be cloudy in many places, especially inland. The coastal areas and the south of the country may see some rain. Afternoon temperatures will range between 3 and 5 degrees, with a moderate wind during the morning and weak in the afternoon.

The coastal provinces will see some showers on Friday night. During the course of the night the weather will clear up from the north west. Minimum temperatures will range between freezing point to 3 degrees along the coast. Motorists inland can expect icy roads on Saturday morning.

Saturday will have some periods of sunshine with occasional showers, some of which may be accompanied by hail or wet snow, according to the KNMI. Afternoon temperatures will range between 4 degrees Celsius in the east and 7 degrees by the sea.