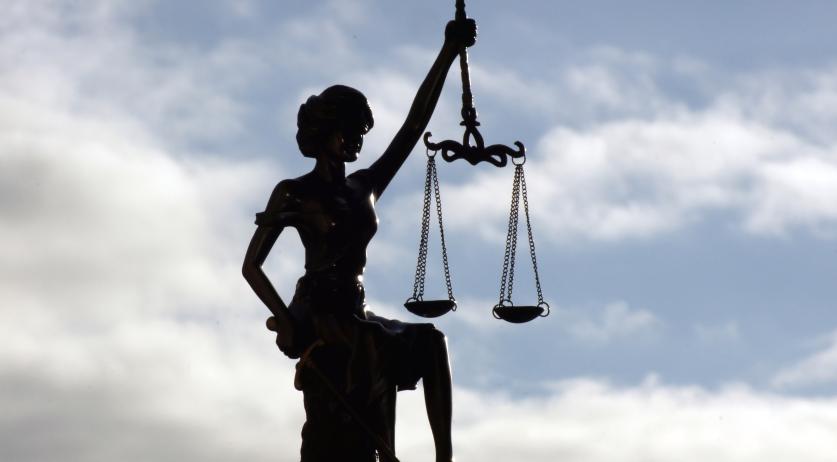 The Dutch tax authority's investigative service FIOD launched a criminal investigation into the bank "for serious fraud, environmental crime and asset management", Van der Molen said. The investigation is led by the Public Prosecutor. The bank is suspected of failing to report unusual transactions and not carrying out adequate customer due diligence, as is required by Dutch law.

The investigation is still ongoing, and Van der Molen could give no further comment. "In the fight against money laundering it is very important to report unusual transactions in time and to carry out adequate customer due diligence. Banks, accountants, notaries and other gatekeepers are required to report unusual transactions", she said in general. "If those companies do not fulfill their gatekeeper function adequately, they may become subject to criminal investigations."

A source with knowledge of the case confirmed to NL Times that the raid started at the Herengracht building just after business hours began on December 4th, and ended later that day.

An NL Times review of internal documents shows that investigators are looking at the bank's handling of Vimpelcom, transaction monitoring and compliance. FIOD officers seized documents dating as far back as 2005, including minutes of supervisory board meetings, executive board meeting minutes, internal interview notes, and memoranda related to discussions with Dutch central bank DNB. They also seized red files from Moody's Analytics and two transparent sealed bags presumed to contain secret holders documents.

The troubles at Amsterdam Trade Bank do not stop with the current investigation. In July of this year the DNB wrote a letter stating that it was concerned about the bank allegedly breaching capital requirements over four separate periods of time in 2015 and 2016, each lasting form months at the time, and that the bank did a poor job putting protections in place to prevent this from happening. Amsterdam Trade Bank was cautioned three times by DNB. The DNB gave the bank until the end of the year to be in full compliance with a capital plan, capital policy, and an internal review of procedures.

Earlier this year Amsterdam Trade Bank was also listed as one of 732 banks that helped Russian criminals launder money. According to international journalist collaboration OCCRP, a total of $19 billion was laundered through these banks between January 2011 and October 2014. The collective added that it is unclear whether the banks were aware of these illegal activities.

"We are aware of the investigation into the bank", a spokesperson for DNB said to NL Times. The DNB would give no further comment as the organization has oversight over the Amsterdam Trade Bank.

The Amsterdam Trade Bank mainly provides international trade financing to companies, according to Reuters. Its most recent annual report states that its total assets were worth 1.3 billion euros at the end of last year.