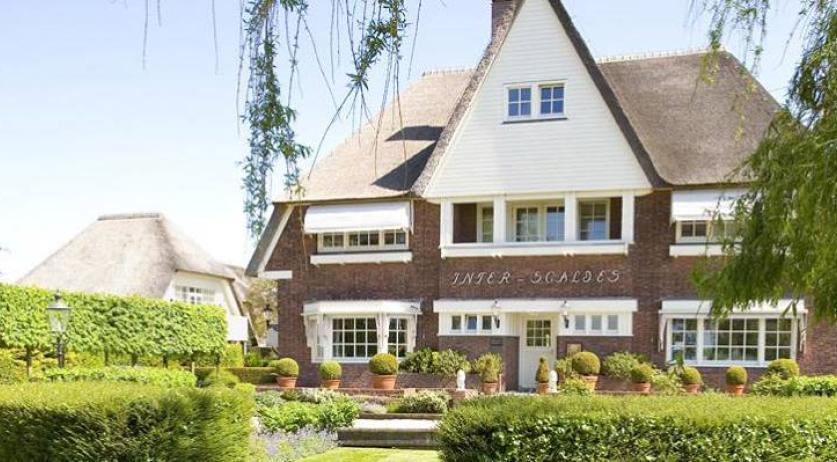 Inter Scaldes in Kruiningen was awarded a third Michelin star at the presentation of the stars in Amsterdam on Monday. Inter Scaldes is the third restaurant in the Netherlands to get 3 Michelin stars, joining De Librije in Zwolle and De Leest in Vaassen, both of which managed to hold on to their three stars over the past year, NU.nl reports.

No restaurants in the Netherlands were awarded their second star this year. The Duchess, Le Restaurant and The Whiteroom in Amsterdam, AIRRepublic in Cadzand, Fitzgerald in Rotterdam, and Vista in Willemstad all got their first star.

The star presentation was held in the DeLaMar Theater in Amsterdam. Many chefs were unable to attend the ceremony due to snowy weather.

David van Steenderen, sommelier at Vineum in Rotterdam, was awarded the Michelen Award. This is the first time this prize was handed out. It goes to the person the jury believes deserves a reward for the work he or she does in the culinary world and hotel industry.