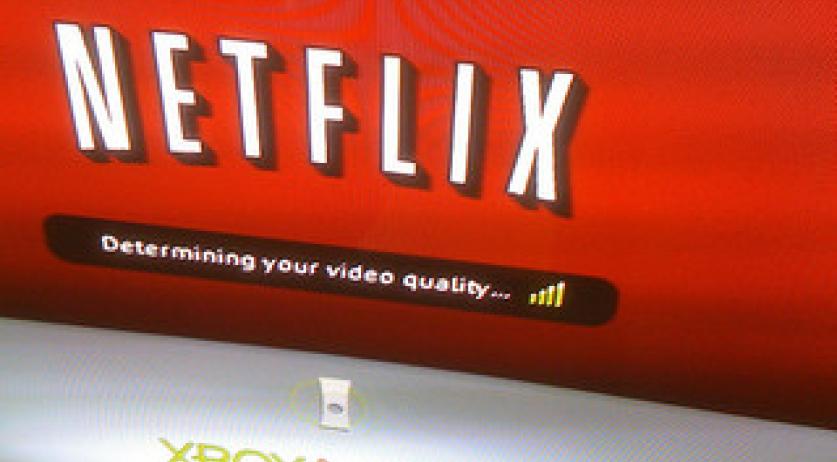 Netflix is launching its first Dutch-language series in 2019. The series is called Undercover and will be a Belgian-Dutch co-production starring Anna Drijver and Frank Lammers in the lead roles. Elise Schaap, Tom Waes, Raymond Thiry, Tim Haars and Huub Smit are also cast in the ten part series, RTL Nieuws reports.

According to Netflix, Undercover is a fictional crime series inspired by a number of true events. The story is about Ferry Bouman, one of the largest ecstasy producers in the world. His comfortable life in his villa on the border between the Netherlands and Belgium changes drastically when two undercover agents infiltrate his life to try and bust his network.