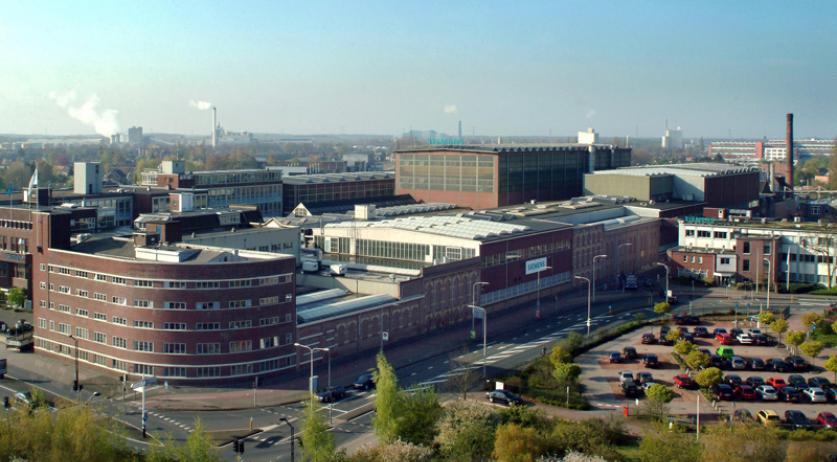 German technology company Siemens is closing its branch in Hengelo, which employs 600 people. The closure forms part of a reorganization in Siemens' energy and gas branch that will cost over 6 thousand jobs worldwide, a spokesperson for the company confirmed to NU.nl.

The staff of the Hengelo branch were informed about what is happening at a meeting at stadium Grolsche Veste on Friday morning. The CEO of the division explained the closure via a video link. Whether there will be any forced redundancies, is not yet clear.

Siemens is cutting 6,100 of the 6,900 jobs in its energy and gas sector. The company receives fewer and fewer orders in this branch due to the rise of renewable energy. Half of the layoffs is happening in Germany. The rest affects other parts of the internationally active group. Siemens employs a total of 350 thousand people worldwide.

Minister Wouter Koolmees of Social Affairs and Employment called it "very bad" that so many people may lose their jobs, according to NOS. He will keep an eye on what's going on, but thinks that the cabinet can't do much about it as Siemens is an individual company.

Mayor Sander Schelberg of Hengelo called the announced closure a "massive blow for the employees". On Twitter he said: "This hits Hengelo and Twente in the heart. We cannot accept this!"

The trade unions are also shocked by the closure. On Friday De Unie announced that it will try and stop the closure. "This is a modern and efficient company with good results", Sjerp Holterman of the union said to NOS. He suspects that Siemens wants to close the Hengelo site simply so that it is able to say that jobs aren't only being cut in Germany. "Hengelo can not be the bandage for German wounds, to alleviate the suffering in Germany in this way." Holterman called the planned closure a knife in the back. "The staff absolutely did not expect this. A reorganization was expected, but not a closure."

Hans Korver of De Unie told NU.nl on Thursday that they knew things weren't going well in the oil and gas industry. "But this is still a blow", he said. The union has many questions. "In particular we want to know why Hengelo has to close. We understood that after a difficult period, the company is now running smoothly again.

CNV director Gerard van der Molen called the decision "a dramatic story, which hits the region hard", according to NU.nl. He wants to start a dialogue with the German company to first talk about preserving jobs. As far as he's concerned, only then CNV will start dealing with "fair compensation for the loss of jobs". Van der Molen points out that the average age of the Siemens staff in Hengelo is "pretty high", which will make finding a new job more difficult.

FNV did not want to give NU.nl a substantive comment on Thursday evening, as the unions were not yet informed. "If this is true, it's a terrible blow for everyone who works there", a spokesperson said.