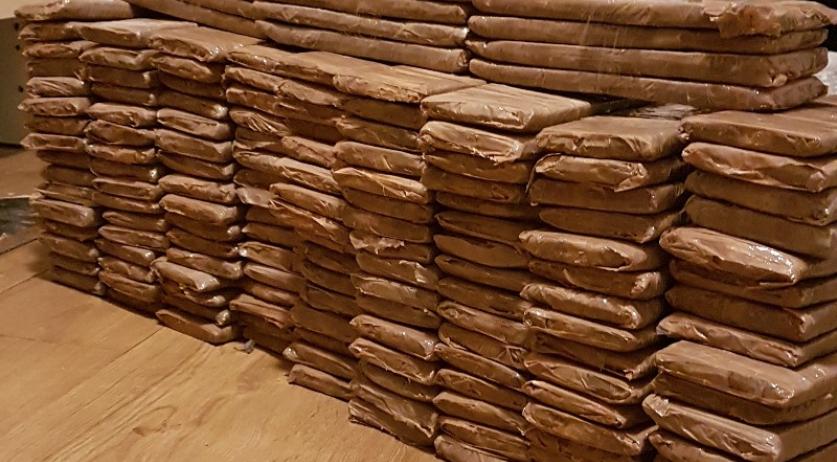 The Amsterdam police recently confiscated over 80 kilograms of cocaine in a home on Ladogameerhof in Amsterdam Nieuw-West. Two Columbian suspects, aged 33 and 48 years old, were arrested, the police said in a statement

The cocaine was found in the bedroom and kitchen of the home. The police also seized a large sum of money and several phones. It is not yet clear whether the cocaine was intended for the Dutch market.

The investigation is still ongoing. More arrests may follow.

The discovery was made during an action aimed at people who are not registered with the municipality of Amsterdam, but live in the city.