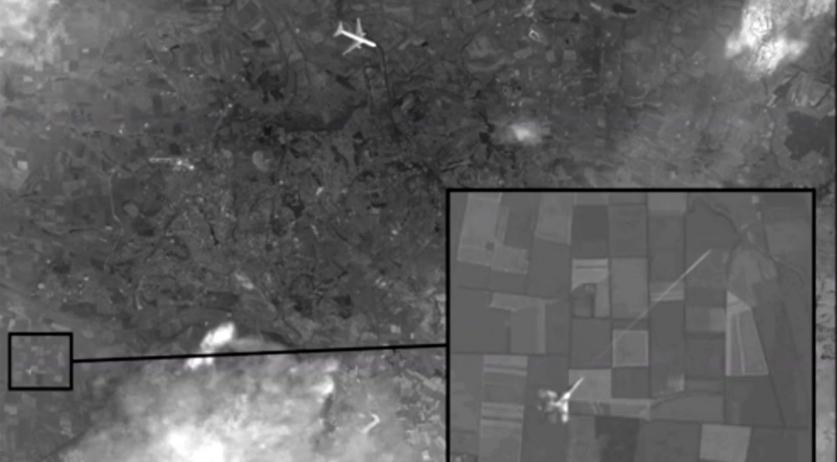 Fake news is a deep concern for the new Netherlands cabinet, and its suppression is a priority in the Dutch cabinet, a new letter sent to parliamentarians shows. Russia deserves much of the blame for a disinformation campaign in the Netherlands, Interior Minister Kajsa Ollongrenhas clearly states in a brief to the Tweede Kamer, the lower house of Dutch parliament.

"Netherlands finds itself in the sights of Russian intelligence, among others," writes the new cabinet minister. Ollongrenhas is since a few weeks in office after serving as an alderman and interim-mayor in Amsterdam. She does not exclude other countries as being responsible for spreading fake news and propaganda. "Of this country we know it, but we don't have to think that it is only Russia".

The minister will deal with the spread of fake news directly with companies such as Facebook, Google and Twitter, she says. It is also demonstrates part of the need for the 95 million euros budgeted to bolster cybersecurity and cyberdefense in the Netherlands, including money for counter-terrorism, military intelligence, and the Ministries of Defense, Economic Affiars, Foreign Affairs, and Infrastructure, Public Works & Water Management, the cabinet says in a press release.

Ollongrenhas' letter appears on the Tweede Kamer website just days after a NRC newspaper investigation into the role CDA parliamentarian Pieter Omtzigt played in giving a speaking platform to an alleged witness to the Malaysia Airlines MH17 crash. The man's story was littered with inconsistencies about his whereabouts the day of the crash, but nevertheless presented a tale of seeing other aircraft in the sky that may have been responsible for shooting down the passenger jet.

The Dutch Safety Board's official report into the plane crash, which departed Amsterdam for Kuala Lumpur on July 17, 2014, determined the flight was shot down by a Russian-made Buk surface-to-air missile. The incident happened near a conflict zone between Ukrainian forces and Russian-backed militant separatists along Ukraine's border. Russia is believed to have doctored satellite images to show a Ukrainian fighter jet shooting a missile at the civilian aircraft.

The witness was given a chance to have his story heard at the Vrije Universiteit in Amsterdam last May, in front of a room full of MH17 victims' surviving family members. However, it turns out he was nowhere near the crash site on the day of the incident,

Omtzigt apologized for being negligent in the matter, and vowed to no longer act as a spokesperson on MH17 matters. The leader of Christian center-right party CDA, Sybrand Buma, was forced to speak out about the influence coming from abroad through fake news, and said the CDA would internally address Omtzigt's errors.

Russia is also believed to have tried to influence the Dutch national elections, which took place in March. Concerns were also raised about the potential for a cyberattack related to the elections.

The spread of fake news is not a new phenomenon, but it is happening more often than before, writes the Ollongrenhas. "Spreading misinformation far and wide is easy, anonymous, fast and cheap," she adds, noting that messages now travel rapidly and without verification through social media.