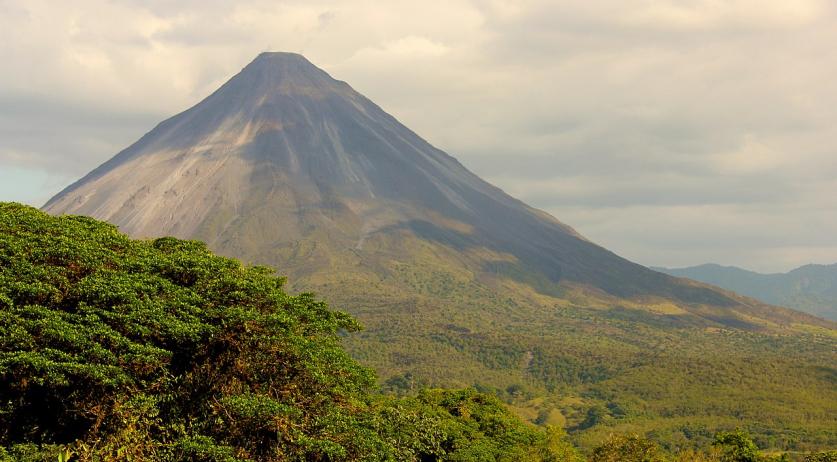 Four Dutch tourists and their Costa Rican guide were injured when they were caught in a landslide while climbing the Arenal volcano in Costa Rica on Friday. "We heard a strange noise and suddenly saw rocks falling down", 30-year-old Pieter Hoeijmakers said to De Limgurger.

Hoeijmakers broke his arm. The other three Dutch sustained a shifted vertebra in the neck, a broken arm and collar bone, and a head wound respectively. Hoeijmakers and the Dutch man with the head wound are back in their hotel, the other two are still in hospital.

The four tourists are really shaken by what happened, Hoeijmakers said to the newspaper. "We couldn't react and were hit. At one point I was with my back to the volcano. If another rock had fallen..."

The four Dutch and their guide were brought down from the volcano by an Arenal rescue team on Saturday morning, local newspaper Tico Times reports. The newspaper describes the rescue as "lengthy and dangerous". The rescue mission started around noon on Friday, and only ended at 6:00 a.m. on Saturday.

According to the Tico Times, hikes onto the volcano is forbidden due to safety reasons. Visitors are not allowed within 4 kilometers from the crater, due to volcanic activity and rough terrain. The Dutch tourists were in this "off limits" area.