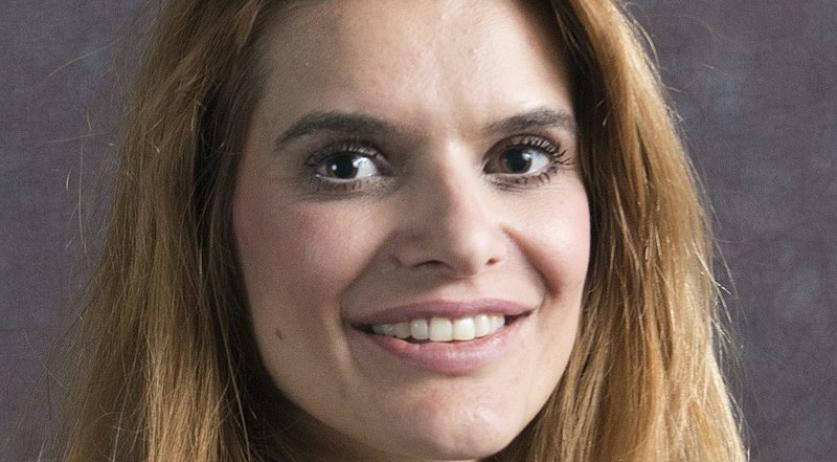 State Secretary Barbara Visser of Defense calls on victims of abuses in the Dutch armed forces to come forward, following a report in the Volkskrant about three soldiers who left their unit in Schaarsbergen after being assaulted, bullied, abused and even raped. "Unacceptable. I read the article and had chills. This is not worthy of Defense", the State Secretary said to ANP.

According to Visser, this case is being investigated further and measures are already being taken. A charge was filed with the Koninklijke Marechaussee - a policing force that works as part of the Dutch military. She added that the three soldiers in question "deserve all the support they need now, because this is something you would not wish on ayone."

The CDA also wants clarification about abuses in the army. "This is very worrying", Hanke Bruins Slot said to the news wire. She is particularly concerned about reports that the soldiers were not allowed to discuss this with third parties. "Contracts to keep silent are objectionable and out of the question."

The PvdA wants to ban military hazing, Lilianne Ploumen said on behalf of her party. "It serves no purpose, it creates a false group feeling." She thinks that the Public Prosecutor should do more interdependent investigations into such incidents.

Military unions also want hazing banned. "Hazing rituals for soldiers must stop immediately", AFMP chairman Anne-Marie Snels said to ANP. "This is not the first time it goes wrong. Soldiers must be able to work in a safe environment, the rituals must therefore stop immediately." Snels also thinks that harsher action should've been taken against the perpetrators. "I understand that those behind this were transferred. But the should have been punished. They could now just continue with it in another place."

VBM also wants to get rid of hazing rituals. "It's a tough and intense occupation for which someone should be trained as well and professionally as possible. Rituals in which people are humiliated do not fit in that", president Jean Debie said, according to the news wire. "We also want to stress to soldiers that they do not have to follow such orders. You also need to know which commands you should follow and with humiliation that is nonsense."