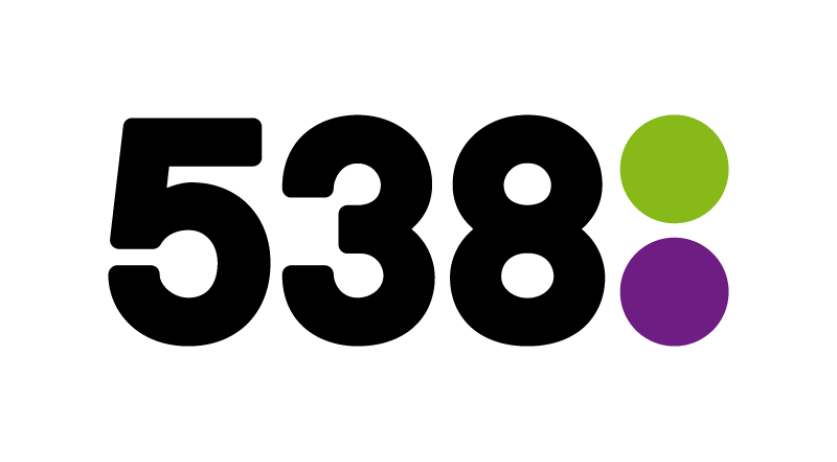 A casting call for Dutch radio station Radio 538's upcoming Winter Olympics coverage has caused anger among many members of the Dutch-Asian community. The job posting is seen by some as specifically promoting an antiquated caricature as it identifies the need for a Korean man who "is instantly recognizable as Korean", and able to speak "defective" Dutch and English. Whoever is hired for the role will be the face of Radio 538's broadcasts on the Olympics, taking place next February in Pyeongchang, South Korea.

This is a clear case of racial stereotyping, said Michelle, the administrator of Dutch-Asian Facebook community Nummer 39 met Rijst. "My main concern is that they're actively looking for people who speak 'broken Dutch', who sing and dance. There are barely any 'normal' Asians on Dutch TV, so the fact that they're looking for a funny Asian who isn't fluent in Dutch recreates the stereotype of the Asian as a perpetual foreigner", Michelle told NL Times. "This has always been the case: look at Meneer Cheung in Ik hou van Holland, Ping Ping in FC Kip, Ushi en Van Dijk."

The radio station's requirements for the job read: "You must be able to fill a role credibly as a (broken) Dutch-speaking Korean who occasionally sings and dances (absolutely not expert level). Sufficiently self confident, so: talkative, social, extrovert, witty and preferably a bit crazy."

"Why are you calling for this type of racist stereotype?" student Michelle wants to know on her Facebook group Nummer 39 met Rijst. "Why can't they look for a Dutch-Korean who is fluent in both Korean and Dutch, is funny, but NOT because of his Otherness? So without stereotyping. Who is their show for? Who will laugh at this? And at whose expense?" she wondered.

"Also 538 is looking for people who are 'recognizable as Koreans'. Koreans are very diverse in appearance," she said. "As long as they fit the narrow view of what Dutch people think Koreans look like," she added.

"For an 'engagement' in development regarding this broadcast, the radio station is looking for a specific character," a spokesperson for Radio 538 parent company Talpa Radio told the NL Times. Radio 538 announced earlier this week it will send its host, Edwin Evers, to Pyeongchang for morning drive-time broadcasts in February. The spokesperson confirmed that the casting call was produced by one of several casting agencies working with the broadcaster on the Olympics project.

Though asked directly about the criticism by email, Radio 538 would not acknowledge the negative feedback, and declined to criticize the responsible casting agency. The broadcaster also refused to answer multiple questions about ethnic and cultural stereotyping, and would not say if radio station planned to monitor its content to prevent potentially racist portrayals.

The casting call is par for the course in the Netherlands, where cultural stereotyping against people of Asian ethnicity seems to be acceptable in Dutch popular culture, Michelle said. "We're not a model minority, but people think that we are. It's the model minority myth. Dutch people think we don't care about being stereotyped and that we only care about working hard, studying etc. We don't have Asian politicians, writers, journalists or other famous people in the Netherlands who will speak out against this. My followers on this page are angered by 538, but they're seen as 'just people ranting on Facebook'. But they have a voice too and it should be heard by the bigger media."

The acting job was also announced on Facebook group Arierang.nl, an organization that brings together people who were born in Korea and adopted by Dutch parents. After many in that group said they were angered by the post and negative stereotyping in mass media, a representative of the group said she would contact Radio 538 to express that organization's concerns.

Michelle said the group's purpose is creating "a constructive dialogue about racism, stereotyping and the things Asian Dutch people deal with on a daily basis." She agreed that the Radio 538 vacancy is part of a bigger problem of how Asian people - and people of other races and ethnicities - are perceived in the Netherlands. "It starts early, at school", she said, referring to a primary school lesson in which kids were taught about the -ng sound using an Asian stereotype. "People keep saying children are not born racist, and that is true. They learn it from school, from TV, and from their parents who refuse to talk about race," she noted.

"Studies have shown that children do see differences in skin tones/ethnicities. But if you as a parent tell them we're all the same, the kids will learn to question people of color when they talk about experiencing racism. It's better to teach your kids: yes, people look different. And yes, there is inequality. And that is not okay", Michelle concluded.

Michelle's page Nummer 39 met Rijst, or Number 39 with Rice in English, is named after an incident in which Dutch singer Gordon mocked an Asian contestant on television show Holland's Got Talent. He asked contestant Xiao Wang, a Chinese PhD candidate, "What number are you singing, 'Number 39 with Rice?'" Following a performance rewarded by a standing ovation from the audience, Gordon expressed his shock at Wang's talent by saying, "Supplies!" as an intentional mispronunciation of "Surprise!" He then said, “Honestly, this is the best Chinese I’ve had in weeks, and it’s not a takeaway.” Switching to Dutch, he also said “He looks like a waiter from a Chinese restaurant.” These statements led to public outcry, and the singer ultimately apologized and promised to no longer mockingly stereotype Chinese people.