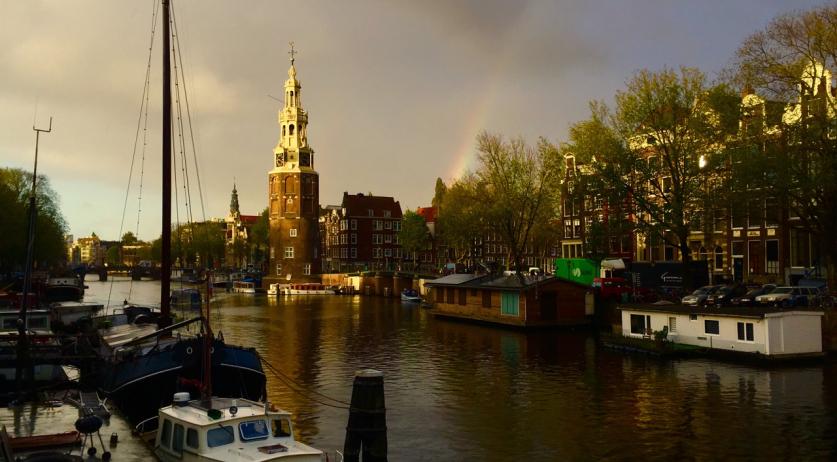 Cloudy, windy weekend ahead for Netherlands

The Netherlands can expect mostly cloudy and windy weather this weekend, with some showers, according to meteorological institute KNMI. Weeronline warns of a storm in the Wadden area on Sunday.

Friday will have some periods of sunshine and several showers moving from the north to the south of the country. Afternoon temperatures will rise to around 14 degrees Celsius, accompanied by a moderate northwesterly wind inland, increasing in strength towards the coast.

Saturday and Sunday will be mostly cloudy with rain in the afternoon. The weekend is also expected to be very windy. Afternoon temperatures will rise to around 13 or 14 degrees Celsius.

Weeronline warns of a possible storm in the Wadden area and on the northern coast of Friesland and Groningen on Sunday. Winds of between 90 and 100 kilometers per hour are expected. People in the area are advised to not take the road with an empty truck or trailer.