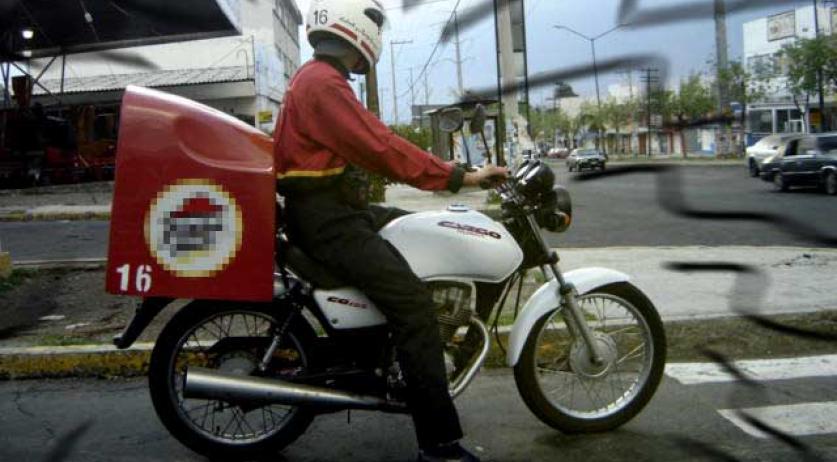 In the second quarter of this year, Dutch ordered a total of 440 million euros worth of meal deliveries, according to a report by ABN Amro. Pizza is the most popular delivered food, followed by grill dishes, fast food and sushi, AD reports.

On average, Dutch spend 11.40 per person per order. Sushi and other Japanese dishes are most expensive, at 17.96 euros per meal. Ordering a pizza for delivery costs an average of 9.57 euros per person.

According to the bank, the meal delivery sector in the Netherlands is growing explosively, partly thanks to the growing economy. Revenues for this year are expected to reach between 1.3 billion and 1.4 billion euros. And ABN Amro expects that the industry will grow by 20 percent next year.

Thuisbezorgd.nl is the biggest player in the Netherlands' meal delivery market. A massive 420 million euros in meals were ordered from this site last year. Competitors like Deliveroo and Foodora are much smaller, and also face stiff competition from restaurant chains like Domino's and New York Pizza which offer their own delivery options, according to the bank.

The vast majority of delivered meals are still ordered over the phone. Only 35 percent of orders were made online.