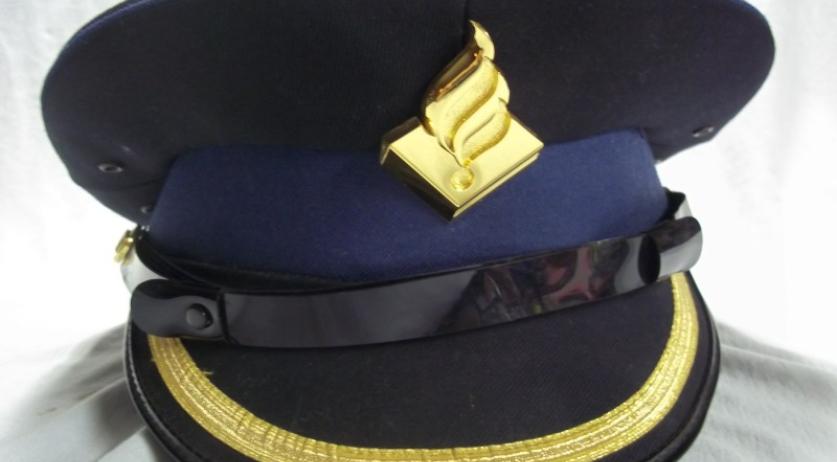 Amine A., a 29-year-old police officer in The Hague, was sentenced to four years in prison on Tuesday. He was convicted of bribery, participation in a criminal organization and attempted burglary. The court also banned A. form working as an official for nine years, NOS reports.

A. was arrested on June 1st last year. According to the Public Prosecutor, in 2015 and 2016 A. searched police systems for information about cannabis plantations. He sold these addresses to a friend, Yassine H., who went and robbed the plantations before the police could raid them.

The court found that there is enough evidence to prove that A. leaked confidential information in return for money or other favors. In doing so, he seriously damaged the image of the police. According to the court, A. was involved in all levels of the burglaries. He was therefore also convicted for three counts of attempted burglary. The court ruled that the scale on which these burglaries happened was so large that it can be defined as a criminal organization.

Yassine H., 28, was also sentenced on Tuesday. He was found guilty of breaking into and robbing dozens of addresses he received from A. and sentenced to 3.5 years in prison.

Two of A.'s brothers were sentenced to 3 and 4 months in prison respectively. They were acquitted of participation in a criminal organization, but were convicted for clearing cannabis plantations. Another suspect was acquitted.