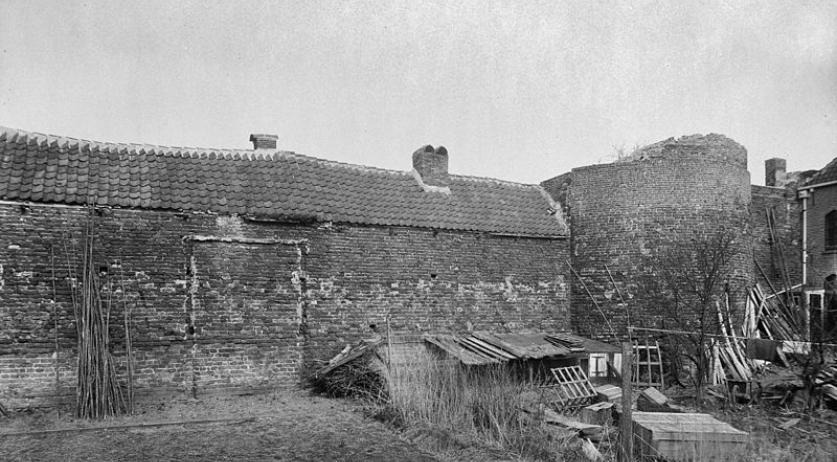 Between four and six meters of a centuries-old brick wall leading to the historic Hardewijk bastion, is missing. Part of the wall disappeared during renovations of the boulevard as part of a major urban renewal project. The intention was to only do some renovations to the ancient wall. How meters of it disappeared, is a mystery, Omroep Gelderland reports.

The wall is located in the same place as where a bridge to the Dolfinarium will be built. Mattie Moggré of the Herderewich archaeological association, has no idea how this could've happened. "Something like this does not disappear in an hour. There are constantly people taking pictures and overseers. Passersby surely must have seen people taking those stones?"

The wall led to a bastion built to protect the city of Hardewijk and its harbor. "All you see now is sand", Moggré said to the broadcaster. "I see the surprised archeologist poking around with his stick, looking for the wall."