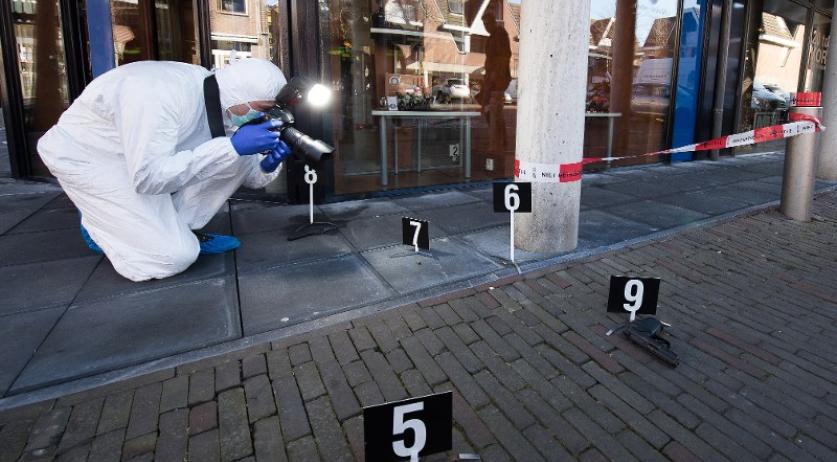 A critically injured man was found on Jacobijnerkerkhof in Leeuwarden on Tuesday night. Emergency workers tried to help him, but the 35-year-old man died on the street. The police believe he was murdered.

The police immediately launched an investigation, including calling forensic investigators in to examine the crime scene. "On the basis of the first findings, it became clear that the 35-year-old man was killed by a crime", the police said in a statement.

On Burgernet the police spread a description of a man they want to talk to in connection with this crime. Whether he is a suspect, was not said. The police are looking for a Dutch speaking, Caucasian man of about 1.9 meters tall. He was wearing a beige jacket and had a pit bull dog with him.