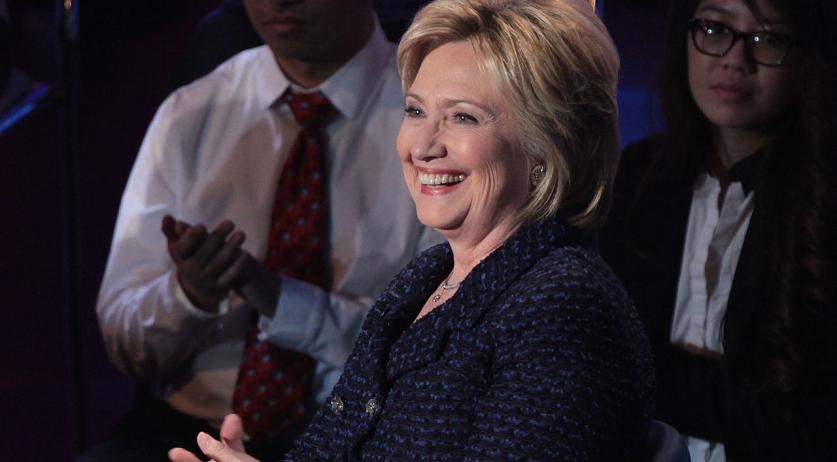 Hillary Clinton believes that her loss in the American presidential election last year, had an influence on the Dutch parliamentary election earlier this year. At the very least, Dutch voters were more informed about things like Russia trying to influence international elections with propaganda after that happened in the United States election, she said in an interview with RTL Nieuws correspondent Erik Mouthaan.

"I think it [the U.S. election] certainly gave Dutch voters information that American voters didn't have", she said in the interview.

She also agreed that the outcome of the U.S. election may have had an influence on the fact that Geert Wilders' extreme right-wing party didn't win the election. "There was no doubt who the Russians were supporting in the Dutch elections. Because their goal is to disrupt democracy. To destabilize democracy. So they do support anti-immigrant candidates, far-right candidates. They support those who they think will help to throw over the established order.