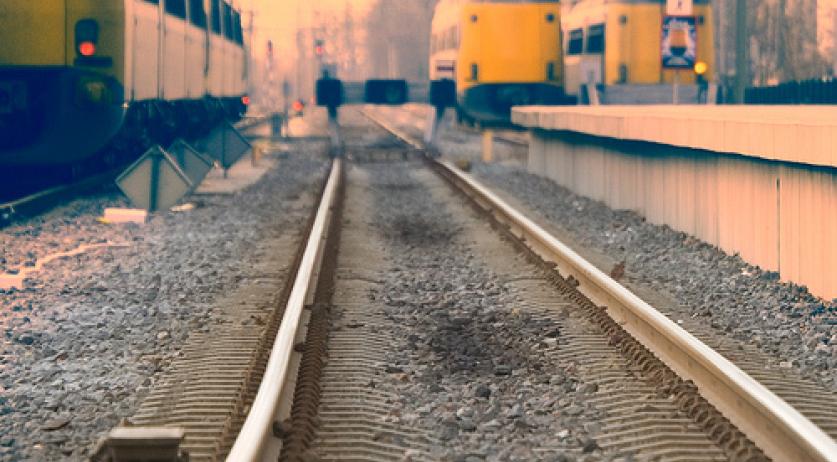 The VVD, CDA, D66 and ChristenUnie plan to invest over 2 billion euros into asphalt, public transit and waterways in the coming years, sources confirmed to RTL Nieuws after reports in the Telegraaf.

A large part of that money is destined to address places where traffic jams often arise, for example on the A1, A12 and A12 highways. The new government is also investing 100 million euros into bicycle paths.

More Sprinters will travel on some busy train routes. The routes between Apeldoorn and Enschede and between Zwolle and Leeuwarden were specifically named, according to the broadcaster.