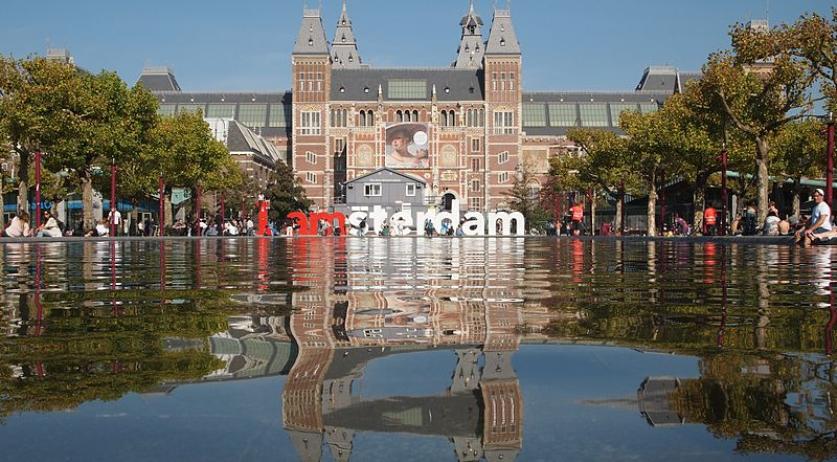 All school children in the Netherlands must visit the Rijksmuseum in Amsterdam and the Tweede Kamer in The Hague at least once in their school career, according to agreements the VVD, CDA, D66 and ChristenUnie made in their government formation talks, sources told the Telegraaf. The parties want to make it mandatory for schools to arrange these trips.

Many Dutch schools already take their students to the Tweede Kamer - the lower house of Dutch parliament - and museums on outings, but it is not mandatory. The new government wants these trips to teach kids in the Netherlands about the Dutch identity in a positive way, according to the newspaper.

Visits to the Rijksmuseum and parliament form part of a broader culture package the parties are working on. Teaching kids about the Dutch national anthem and constitution are also part of the package.

According to the Telegraaf, the four parties had some trouble reaching an agreement on this front. While all parties found it important to teach children about the Dutch identity, the how of it was hard to agree on. The VVD and D66 attach great value to the individual, while the two Christian parties find the community more important. With that in mind, they agreed on a 'working title' that serves as the theme of the cultural package: "Without community, no individual."