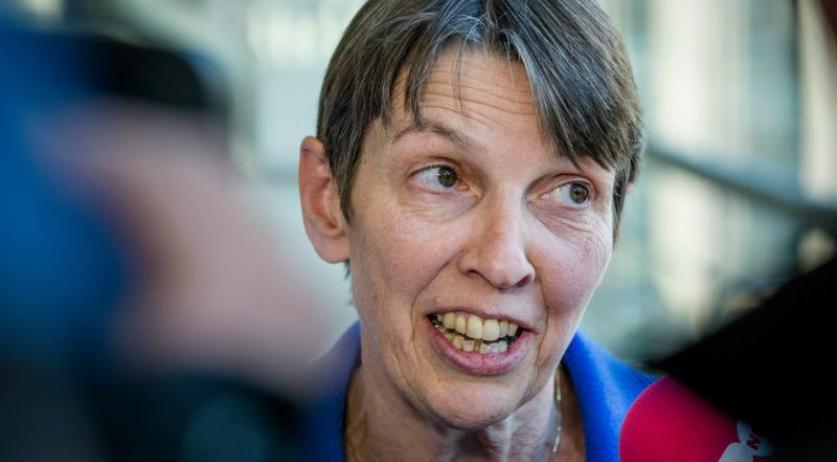 The study was done on behalf of the Ministry of Social Affairs and Employment. State Secretary Jetta Klijnsma wants municipalities, national mental health care institute GGZ and benefits agency UWV to work more closely together to reduce the percentage of welfare recipients undergoing psychological treatment, according to NOS. She made 3.5 million euros available over two years for this purpose.

"Collaboration between these agencies and employers is crucial to guide people with mental illness to work", Klijnsma said to the broadcaster. According to her, people with psychiatric problems have the most trouble in finding work, while work can contribute to mental health.