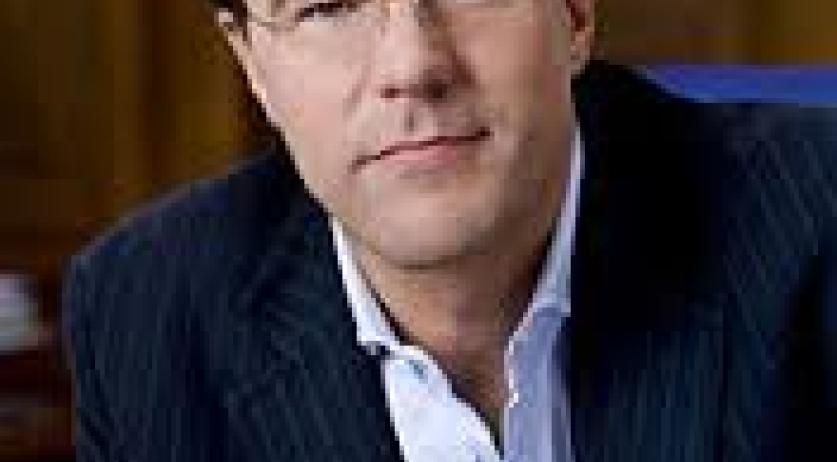 Months long talks between the unions and employers about new rules for flexible work and dismissal law, failed. No agreement could be reached. This means that the parties on the government formation table - the VVD, CDA, D66 and ChristenUnie - will have to come up with reforms themselves, possibly without the support of the employers and employees, which could cause delays in the government formation, AD reports.

The formation parties hoped that the unions and employers could come to some form of agreement, which they could use as a basis in the government agreement, according to AD. Without it the parties will have to come up with reforms themselves on topics like sick leave payment for employees and uninsured freelancers and self-employed. If the unions don't support the government plans, it could lead to protests and strikes.

VVD leader Mark Rutte said that they will arrange a meeting with the trade unions as soon as possible, to try and figure out what went wrong. He called the failure to come to an agreement "very disappointing", AD reports. Both CDA leader Sybrand Buma and D66 leader Alexander Pechtold said it is "unfortunate and disappointing." Whether this will lead to delays in the formation, the party leaders could not say. "We're going to try to prevent that", Rutte said to the newspaper.

One of the unions' main objectives in these talks, was to make permanent employment more attractive in order to reduce the number of flexible workers in the Dutch labor market. Han Busker, chairman of FNV, is disappointed that this failed. "Over the past days it turned out that we could make no arrangements to make it more attractive to hire people in permanent employment and to abolish unfair payroll constructions", he said to AD. "As trade unions we wanted to agree on these issues to stop the ongoing flexibilization, but due to underlying division, the employers turned out to be unwilling. While it is incredibly important for the Netherlands that competition on labor costs stops and decent wages are paid."

CNV chairman Maurice Limmen blames the employers for the failure. They would not listen to the unions' desire to offer more permanent contracts to employees, he said. "Our commitment was to reverse the flex trend; however the employers did not even want to come close to it. This is bad news, not just for employees, but for everyone who cares for the stability of our society." he said to AD.