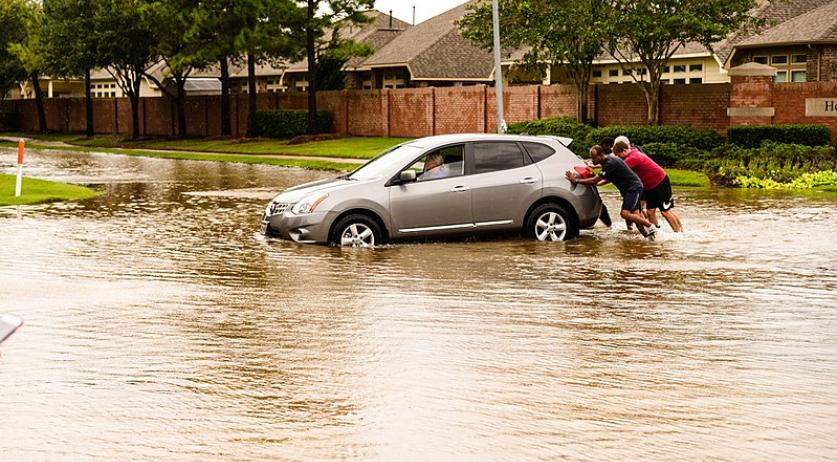 New Orleans turns to Netherlands for help in dealing with floods

Engineers in the American city of New Orleans are working with the Dutch government and Dutch researchers to come up with a way to make the Louisiana city more flood-resistant, Huffington Post reports. Twelve years after Hurricane Katrina basically destroyed the city, New Orleans is again facing flooding with Hurricane Harvey heading its way.

Water management is an increasingly urgent problem for New Orleans, as climate change is resulting in increasingly dangerous storms and coastal erosion. New Orleans is working with the Dutch government and research company Deltares on a long-term, environmentally friendly plan for the city to deal with the water, instead of just trying to keep it out. Taking inspiration from Dutch cities like Amsterdam and Rotterdam, New Orleans hopes to make flooding less of a threat by learning to embrace and store the water in productive ways, according to the Huffington Post.

"We can't simply address the hard infrastructure issues", Justin Ehrenwerth, president of independent research group The Water Institute of the Gulf, said to the newspaper. "We have to look at green infrastructure and develop better practices of living with water." New Orleans already has bayous running through the city, now it is up to enhancing them. "There is a commitment by the New Orleans city leadership to mover forward with that line of thinking, which unfortunately becomes more necessary the more we see these storms."

The Texas city of Houston, which is currently dealing with the devastating effects of Hurricane Harvey, can also take notes from the Netherlands' way of dealing with water, according to the newspaper.