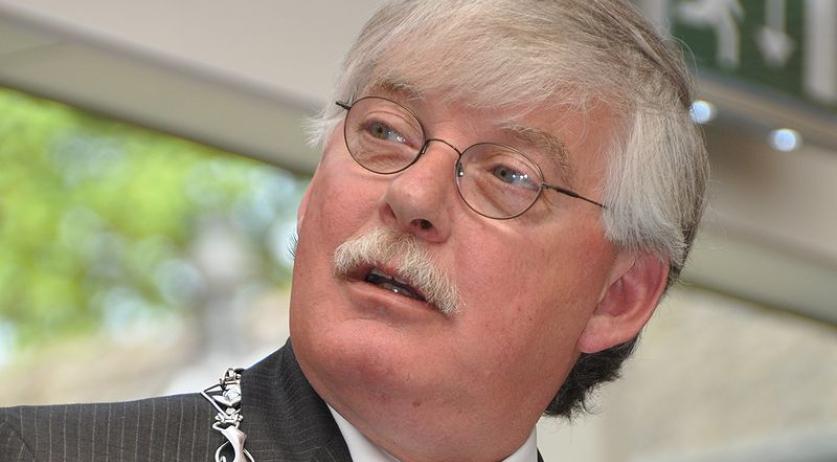 Officials of the municipality of Ede organized a special send-off for Mayor Cees van der Knaap, who is retiring. The farewell involved loud bangs and sirens, made by the fire department. The unexpected noise caused some panic among Ede residents, many of whom took to social media to try and figure out what was going on, the Gelderlander reports.

"Bad action, getting telephone calls with questions. In these times of threats and unrest: bangs and sirens?" one resident said on Twitter. Another: "There is no disaster in Ede, should you think so at the moment. It's a 'farewell' for the mayor. Stupid idea!"

A spokesperson for the municipality told the Gelderlander that it is incredibly unfortunate that some people were frightened by the bangs. "Of course that was not the intention. It was intended as a playful action by the emergency services to surprise Cees van der Knaap. The municipality granted a permit for it."

The municipality also posted a message about the action on the website, though obviously not everyone saw it.

Van der Knaap is retiring after 10 years as Ede mayor. He is officially saying goodbye at a special city council meeting on Wednesday afternoon.