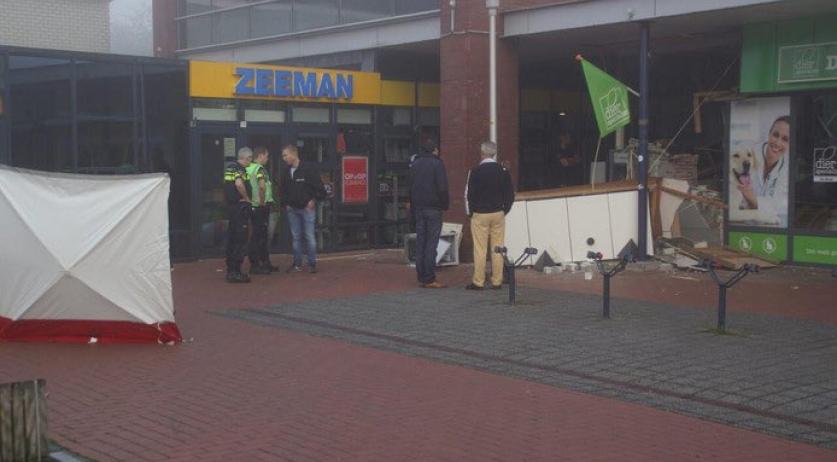 An ATM bombing massively damaged the De Bongerd shopping center in Doetinchem during the early hours of Wednesday morning. Part of the shopping center will not open on Wednesday due to the damage, NOS reports.

Local residents were woken by two loud bangs around 3:15 a.m. Witnesses saw men leaving the scene on a scooter. It is unclear whether the robbers managed to steal any money from the ATM.

The bombing caused major damage to the facade of a pet shop next to the ATM. As far as is known, the animals inside weren't harmed.