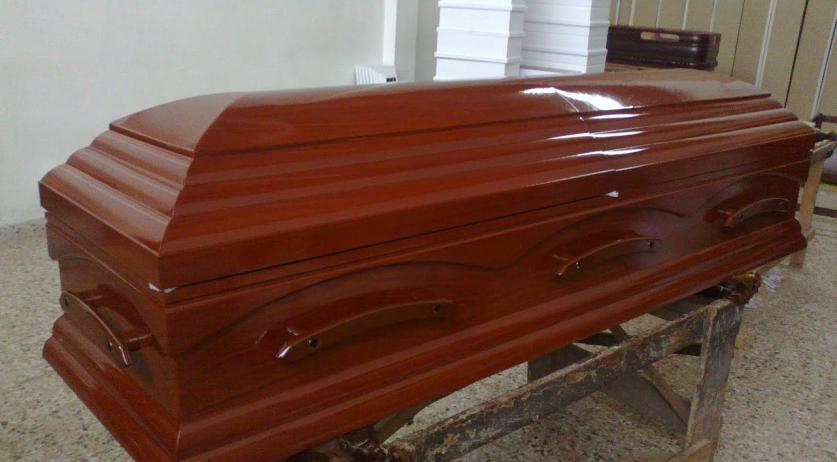 Dementia main cause of death in Netherlands

Dementia was the leading cause of death in the Netherlands last year with over 15 thousand cases, according to preliminary figures Statistics Netherlands released on Wednesday. The number of dementia related deaths is expected to only increase with the aging population.

Compared to 2015, the number of dementia related deaths increased by 7 percent. The increase was strongest among men with 11 percent. Dementia is the second most common cause of death among men, with lung cancer taking first place. Last year 5 thousand men died due to dementia in the country.

Dementia occurs more often in women, because women tend to get older than men. With over 10 thousand deaths, dementia is the leading cause of death in the Netherlands' female population. The number of women dying of dementia increased by 5 percent compared to 2015.

After dementia, most people in the Netherlands died of lung cancer, followed by strokes, heart failure, chronic obstructive pulmonary disease, colon cancer, acute infarction, falling, breast cancer and pneumonia. The number of people who died after a fall increased by a massive 16 percent to 3,300 last year. According to the stats office, this also has to do with the fact that people live longer and grow older.