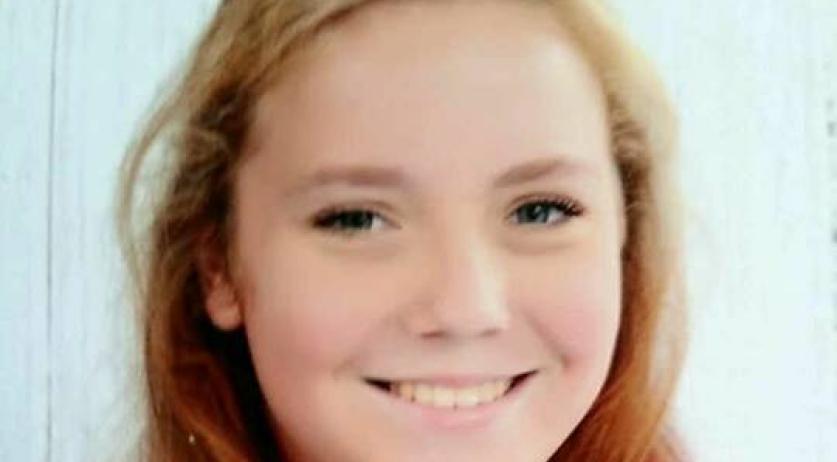 The police are draining the Bunschoten ditch in which the body of murdered Savannah Dekker was found on June 4th. Officers are looking for the 14-year-old girl's wallet and phone, the Public Prosecutor said on Monday.

The area around the ditch, on industrial terrain De Kronkels in Bunschoten, was already carefully searched. As was the area where Savannah's bicycle was found. Sniffer dogs and divers were used in these searchers. "Because the phone and wallet of Savannah have not been found, and these items can be of great importance to the investigation, it was decided to now drain the ditch", the Prosecutor said in a statement.

The draining started on Monday and is expected to take several days.

The Prosecutor and police also call on anyone who may have information about Savannah's cellphone and wallet to come forward. The wallet is a black, smooth leather envelope wallet with a gold-colored zipper. Te phone is a black Samsung Grand Prime S6 and may be in a black case with golden edges.

Savannah went missing after leaving her home to meet classmates on June 1st. Her body was found in a watery ditch three days later. She had been murdered. A 16-year-old boy she met online was arrested on June 5th. He is currently still in custody on suspicion of manslaughter. A magistrate will reassess whether he will stay in custody on Thursday, according to the prosecutor.