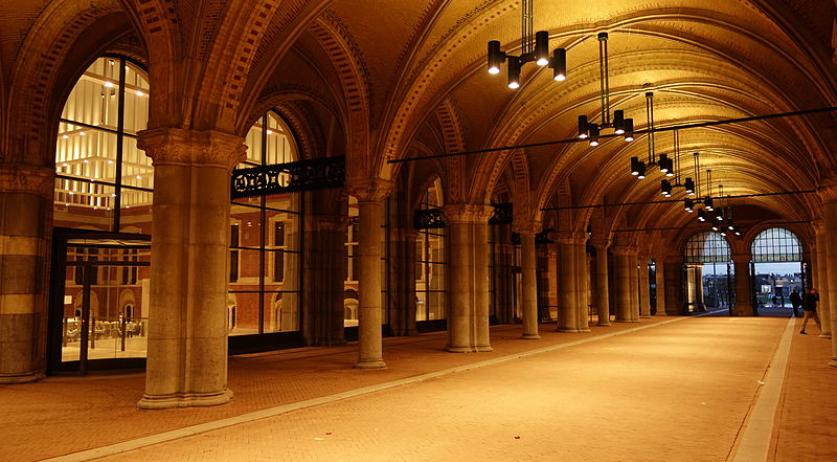 Amsterdam-Zuid took extra measures to remove all doubts about the fact that no scooters are allowed in the passage under the Rijksmuseum. These include more and clearer signage and fines, Het Parool reports.

Amsterdam Ombudsman Arre Zuurmond examined the signage and concluded that they are not clear enough for road users. "The traffic point is so busy that many people have to give it their full attention. Then a sign can easily be missed", he said to the newspaper. "The visibility of the signs are now enlarged, and an extra sign was placed on the city side. The text on the signs were also adapted to increase readability. This helps in itself."

Zuurmond was also critical about the frequency in which fines were issued for driving a scooter through the tunnel - one scooter driver received eight fines, totaling in over 800 euros, in a very short period. Working with the National Ombudsman - as collecting fines is a national matter - and the Public Prosecutor, agreements were made that if a large number of fines are issued for the same offense in a short time, the Prosecutor may collect up to four of them.

In the autumn the two Ombudsmen and the Prosecutor will have a discussion with the municipality regarding the effect of the measures.