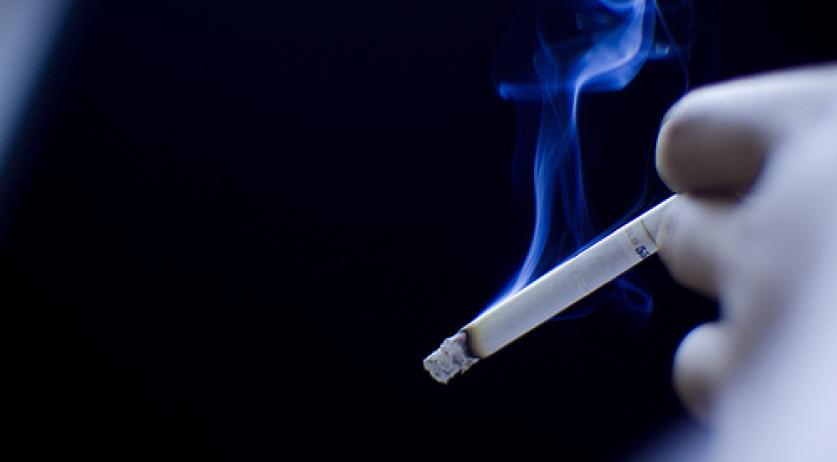 Lawyers in 17 countries are following Dutch lawyers' lead in suing the tobacco industry for attempted murder or aggravated assault. Anti-smoking organizations and lawyers from 15 countries gathered in Geneva recently to discuss the Dutch appraoch to the, until now, unique case, AD reports.

Germany and Belgium are also interested, but did not make it to the meeting in Switzerland, according to the newspaper.

At the meeting Dutch lawyer Benedicte Ficq and lung doctor Wanda de Kanter informed their international colleagues on how they are approaching the case in the Netherlands. The lawyer, Dutch cancer association KWF and lung cancer patient Anne Marie van Veen are charging four tobacco manufacturers with attempted murder or manslaughter, attempted aggravated assault with premeditation, attempted deliberate harm to health with premeditation and forgery.

According to Ficq and Van Veen, the tobacco industry consciously and deliberately addicts people to their product, with all the consequences it holds. "Every year 20 thousand smokers die.  It is not normal for the tobacco industry to continue unhindered", the lawyer said to RTL when the lawsuit was initiated in April last year.

The involved producers are Philip Morris International, British American Tobacco, Japan Tobacco International and Imperial Tobacco Benelux. The Public Prosecutor will decide whether the tobacco industry will actually be prosecuted by end of August.