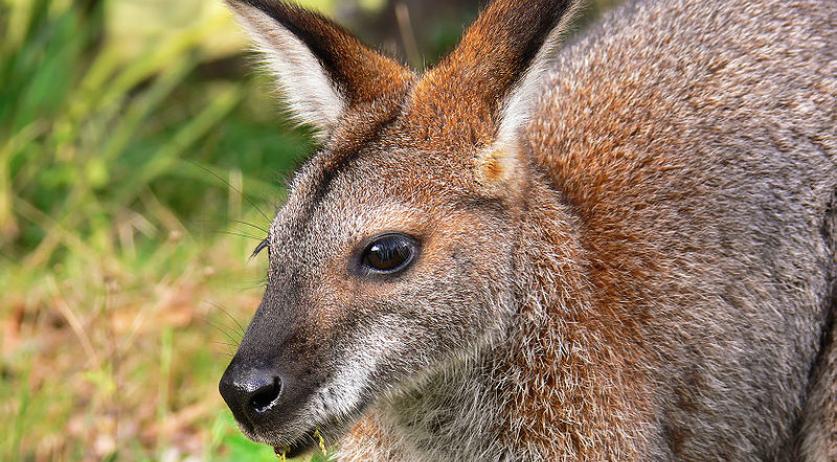 Escaped wallaby stressed, but well after excursion in Dutch town

An escaped wallaby caused quite a commotion in the Dutch town of Staphorst on Saturday. A train driver spotted the animal next to the train tracks between Zwolle and Meppel, and train traffic had to be brought to a halt before it was caught. The wallaby is still stressed, but medically fine, Edwin Budel of Animal Protection Noord-Overijssel said to De Stentor.

Budel received constant calls about the wallaby since Monday. The animal is currently being sheltered with someone who keeps wallabies in the Staphorst area, Budel said. The hope is that being with others of its kind will help calm the animal down.

The identity of the wallaby's owner is still unclear.