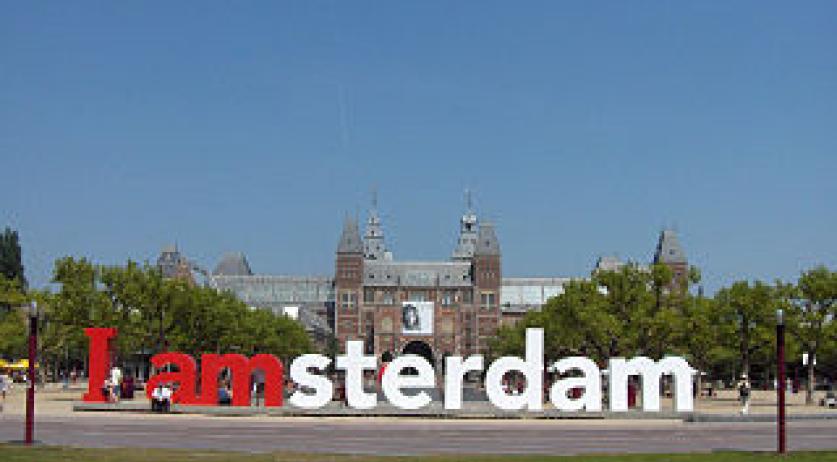 Amsterdam in top 5 of Europe's most dynamic cities

Amsterdam made it to fourth place in a ranking of Europe's most dynamic cities by Savills Investment Management. The ranking shows which cities are most suitable for commercial real estate investments. London, Paris and Cambridge are the top three most dynamic cities on the continent, Het Parool reports.

Savills compared 130 European cities on six aspects - innovation, inspiration, inclusiveness, interconnection, investment and infrastructure. Amsterdam's best score was on innovation, where the Dutch capital got fourth place. Its worst score, 18th place, was on inclusiveness - the extent to which people from different backgrounds are included in society and live together.

Utrecht is the second Dutch city on the ranking in 46th place, closely followed by Eindhoven in 48th and The Hague in 50th position. Eindhoven was ranked 8th best city in Europe in the field of innovation.