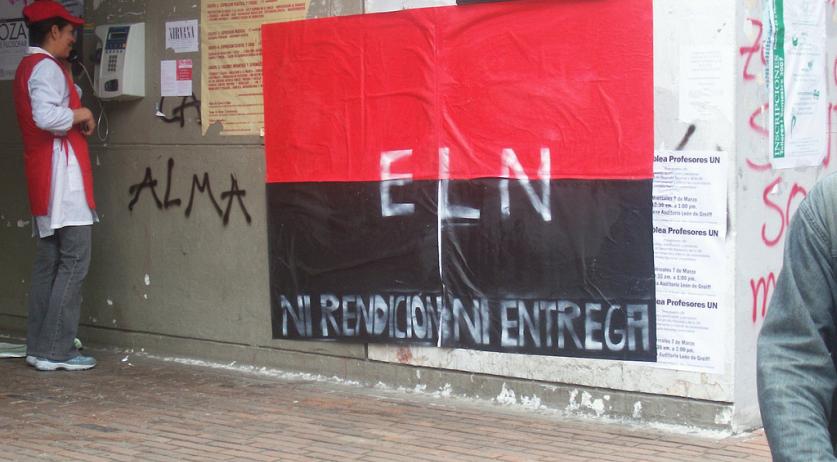 While abducted Dutch journalists Derk Bolt and Eugenio Follender are expected to be released soon, when is still unclear. "We do not know when we're going to transfer the Dutch precisely. That depends on many factors", a spokesperson for guerilla group ELN, responsible for the abduction, said to RTL Nieuws. "What I can say now is that we are making progress. But the time comes when it comes."

Bolt and Follender, presenter and cameraman for television program Spoorloos, were in Colombia looking for the biological mother of a girl adopted from the country. They were abducted on Saturday near the border with Venezuela. Several parties are involved in the negotiations for their release, including the Catholic church. On Thursday Minister Bert Koenders of Foreign Affairs confirmed that the Netherlands is in "contact with the abductors".

ELN stated that the Dutch men are "in good health". But a Colombian police officer told newspaper AD that Bolt urgently needs medication, for diabetes he thought. RTL correspondent Sandra Korstjens also has her doubts about the Dutch men's well being. "A week in the jungle is not nothing", she said to the broadcaster. "ELN travels over long distances, usually on foot. It's hot and humid here. If you're not used to it, it's really exhausting."

A few days before their abduction, Bolt and Follender were filming in Santander Park in the Colombian city of Cucuta. Bystanders filmed the two and posted the footage online. As far as is known, it is the last images of the Dutch duo before they were taken.