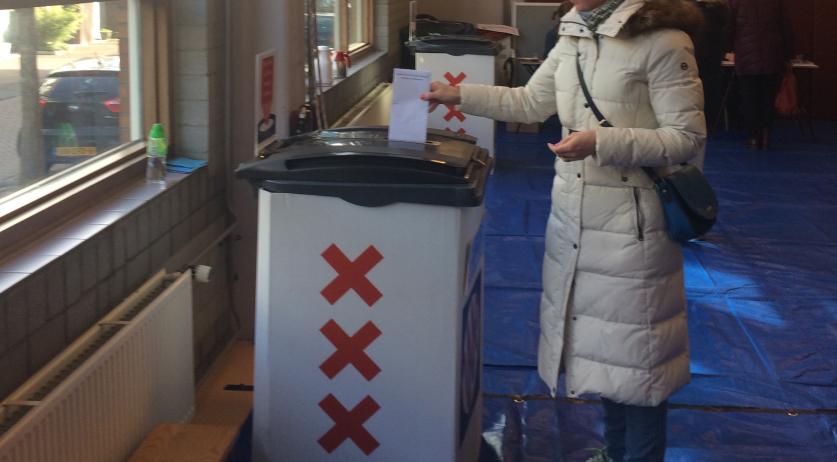 The counting of votes in Dutch elections must be better checked and there must be more transparency into the process, Minister Ronald Plasterk of Home Affairs concluded after evaluating the parliamentary election in March, ANP reports.

Many mistakes were made in the last election, he said. In Den Bosch a massive 8,700 votes weren't included in the results because they were not counted. Also in Amsterdam fewer votes were counted than ballots received. Not all municipalities and main polling stations adhered to the rules in carrying out checks, Plasterk said.

The departing Minister calls for polling station reports to be published online. The mayor of each municipality should also announce the number of voters in the municipality. In that way, anyone who wants to can check for mistakes before the results are in, according to the Minister.

Plasterk also pointed out that the errors made in polling station reports can't be corrected now. He wants the Election Act to be adapted in such a way that a municipal polling station can correct mistakes in a "transparent and verifiable manner".