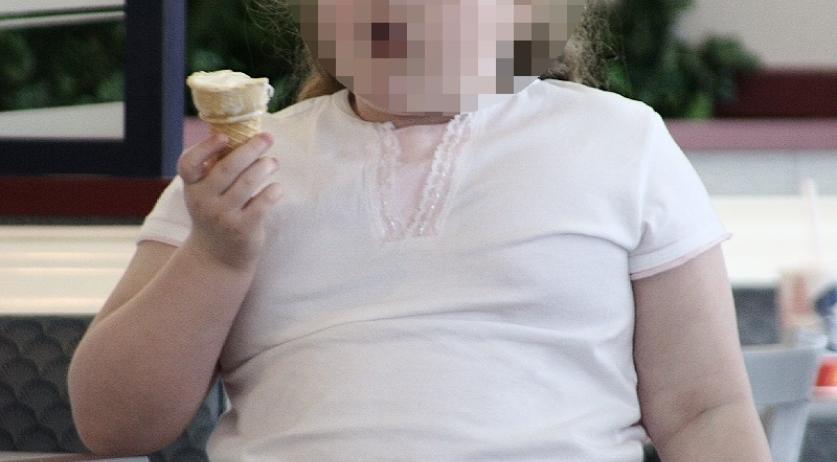 Childhood obesity is continuing its steady increase in the Netherlands. Last year 13.4 percent of kids between the ages of 4 and 20 years were overweight, an 10 percent increase compared to 2015, AD reports based on figures from Statistics Netherlands.

Of the over 13 percent of kids that are overweight, one in five are obese. Last year more girls(3 percent)  were obese than boys (2.5 percent).