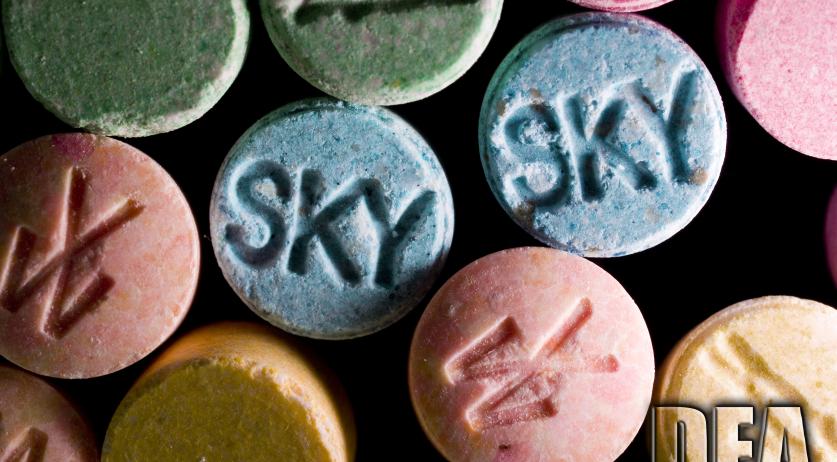 Between 2012 and 2016 alcohol consumption in Amsterdam decreased, but the use of hard drugs like ecstasy, cocaine and amphetamine increased, health service GGD revealed in its Amsterdam Health Monitor 2016, Het Parool reports.

For the Health Monitor te GGD questioned over 8,600 Amsterdam residents between the ages of 19 and 64 years about their physical and psychological health, daily habits and health care. The service then compared the results to a similar study done in 2012 and 2008.

Compared to the Netherlands as a whole, more alcohol is consumed in Amsterdam. Though alcohol consumption decreased in the city compared to 2008. Last year 10 percent of Amsterdam residents drank excessively, compared to 14 percent in 2008. You are considered an excessive drinker if you drink more than 21 (men) or 14 (women) glasses of alcohol per week on average. The bulk of excessive drinkers in the Dutch capital are older people between the ages of 55 and 74 years.

The proportion of heavy drinkers in the city remained about stable at 14 percent. You are considered to be a heavy drinker if you drink more than 5 (men) or 3 (women) glasses of alcohol at least once a week. Heavy drinkers in Amsterdam are mostly young adults.

The use of hard drugs increased compared to 2012. Last year 8 percent used hard drugs. Ecstasy, cocaine and amphetamine are still the most popular. Among residents between the ages of 19 to 34 years, 12.6 percent use hard drugs. The use of cannabis remained stable at one in nine Amsterdam residents.