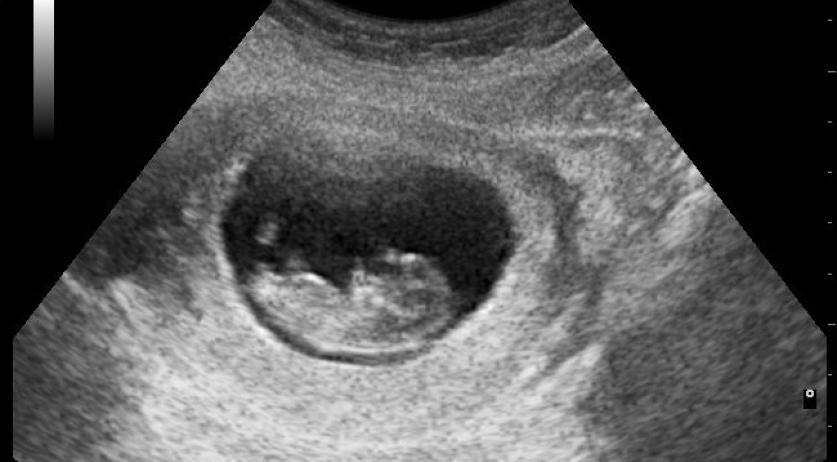 Fertility clinic Geertgen in Elsendorp, Noord-Brabant bought frozen sperm from former fertility clinic Bijdorp Medical Center in Barendrecht in the past, Omroep Brabant reports. The Bijdorp clinic made headlines early this year when parents and children fathered by donors at the clinic came forward with the belief that the clinic's doctor Jan Karbaat is their biological father - he used his own sperm to fertilize patients.

A total of 22 children filed a lawsuit in an attempt to get a sample of the now deceased Karbaat's DNA. Last week a Dutch court ruled in their favor. His DNA will be obtained from his possessions, such as a toothbrush and a razor, according to ANP. In May one of Karbaat's own children willingly gave a DNA sample to institute FIOM, which tested it against the DNA of the 22 children. The institute concluded that Karbaat almost certainly fathered 18 of them.

There are now concerns that the sperm the Geertgen clinic bought in the past also came from Karbaat himself, according to Omroep Brabant. Doctor Henk Ruis of the clinic acknowledged that this is possible. "But I have no reason to assume that this was the case", he said to the broadcaster. He thinks Karbaat used his own sperm in extreme cases, as to not let patients down. "There were few donors at the time."

According to FIOM, Karbaat's clinic delivered sperm to various hospitals and clinics throughout the Netherlands in the past. The institute received many questions from people fathered by donors, wondering whether they were fathered by Karbaat.