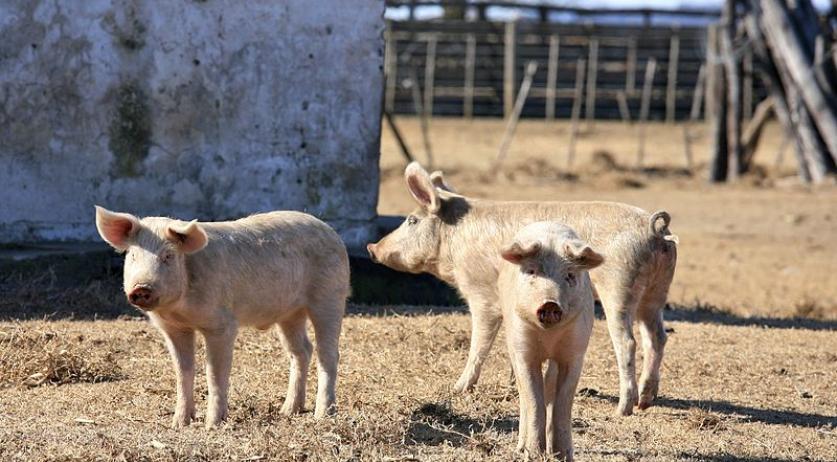 The Dutch foundation of rare pet breeds SZH is taking a number of animals to the Binnenhof in The Hague on Tuesday to draw attention to rare breeds facing extinction. Along with some other organization, the foundation handed a letter to parliament asking for attention and money to make sure these breeds don't die out, NOS reports.

A list by the Dutch center for genetic resources CGN lists 92 rare breeds. Over 30 of them are in danger of becoming extinct. His includes the Dutch pig, which only has 50 animals left in the wild and the horse breed Zwaar Warmbloed, with 136 animals. To compare, there are 1,800 giant pandas and 4,800 black rhinos in the wild, according to SZH.

In the letter to parliament, SZH president Geert Boink asks for 350 thousand euros for the conservation of these breeds - over four times more than the 80 thousand euros the foundation receives annually to support farmers and projects that promote the conservation of rare breeds. According to the foundation, the conservation of are breeds is crucial for food security. If there is only one dominant breed and animal diseases or genetic problems surface, the Netherlands could face a real problem, they write. By conserving several different breeds, animals can adapt to changing circumstances.

A report recently published by the EU names the Netherlands, Romania and the Czech Republic as the only three European countries that do nothing to protect the biodiversity of plants and animals.