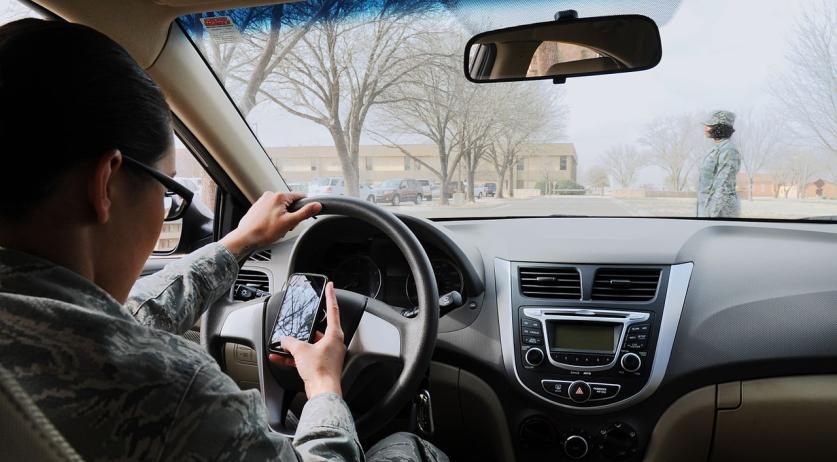 A third of Dutch kids are annoyed by their parents' smartphone usage, especially in the car and at the dinner table. As many as 38 percent say that their parents don't always respond when they ask them to put the smartphone down, according to a study by Nationale Academie among 1,849 kids between the ages of 13 and 18 years, RTL Nieuws reports.

Almost a quarter of parents use their phones at the dinner table on a regular basis, according to the kids. The young people feel that they should be more important than their parents' "virtual contacts", they said in the survey.

Smartphone use in the car is also a major concern for Dutch young people. They call it dangerous, irresponsible and immature. Of the young people whose parents use a smartphone in the car, 43 percent feel unsafe. A third said they feel uneasy. And 21 percent said they stress about it.

A recent study by the research foundation for road safety SWOV found that European motorists spend about 10 percent of their time on the road on distracting activities, NU.nl reports. Among truckers that's even 20 percent. The biggest distraction comes from mobile phones - motorists spend an average of 4 percent of their driving time checking their phones. Other distractions come in the form of eating, drinking, shaving and applying makeup.

For this study SWOV researched the driving behavior of almost 300 motorists, truckers and scooter riders in six European countries for two years. Their daily behavior in their vehicle was tracked with cameras and measuring equipment. The tendency to do something else increased when the vehicle was moving slowly or standing still, such as in traffic.