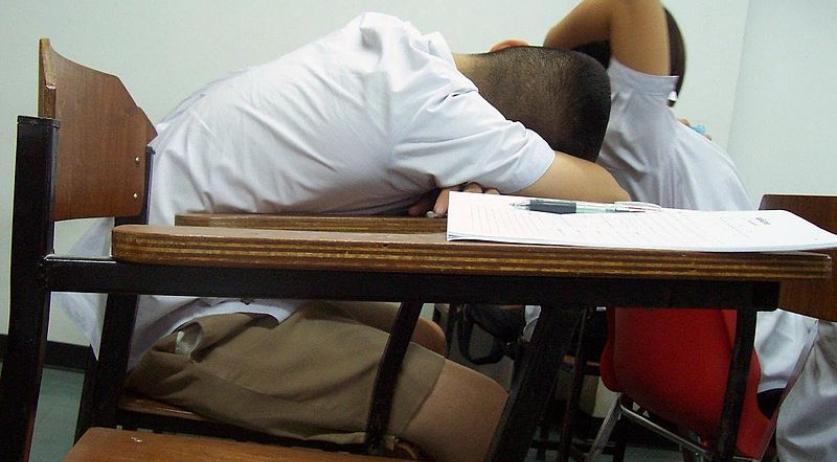 A number of Dutch universities break the law with their decentralized selection of new students, student organizations ISO and LSR claim based on their own research. The selection procedures of the University of Amsterdam, Leiden University and University of Groningen are in violation of the law, according to the organizations, ANP reports.

In 2014 the Dutch government decided to abolish the central lottery for university and college courses with a limited number of places. From the 2017/2018 academic year, Dutch universities and colleges can select students for limited studies themselves. The government hopes that this will increase the chance of the right student ending up in the right place.

Butt according to ISO and LSR, some universities only test a prospective student's intellect, and don't take motivation or personality into account. For example, the University of Amsterdam asks prospective students for the Bachelors in Medicine to write a knowledge test. Those who don't do well in the test, don't go through to the second round. That's illegal, according to the organizations.

"It is compulsory for prospective students to be selected based on different criteria", Gabriel van Rosmalen, chairman of LSR, said according to ANP. "We call on students who were wrongly rejected to report to us."

ISO chairman Jan Sinnige called it "a bad thing that universities abuse the decentralization in this way". "Universities are given the freedom to organize the selection process, but the policy of Minister Jet Bussemaker [Education] sets clear boundaries and requirements."