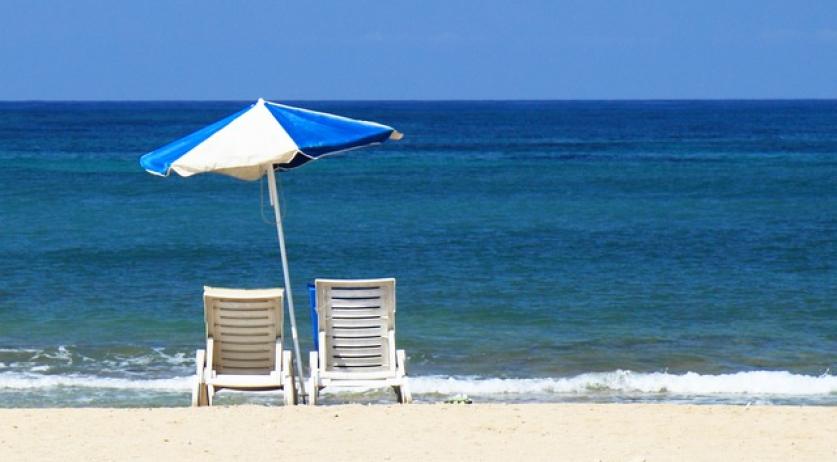 First aid posts in Hoek van Holland worked overtime on Thursday, the first day of the 'beach season' in the Netherlands. About 200 people needed treatment after the combination of sun, hot weather, alcohol and drugs became too much for them, the local safety office said on Thursday night, ANP reports.

Six people had to be taken to hospital for further treatment.

Given the nice weather, the coast was a popular place for many Dutch to spend Ascension Day. Tens of thousands of people visited Hoek van Holland, where there was a festival with live music, DJs, a market and street theater.

According to the police, the atmosphere was generally good. But in the evening a number of people were arrested for fighting and other disturbances. A spokesperson could not give ANP exact figures.