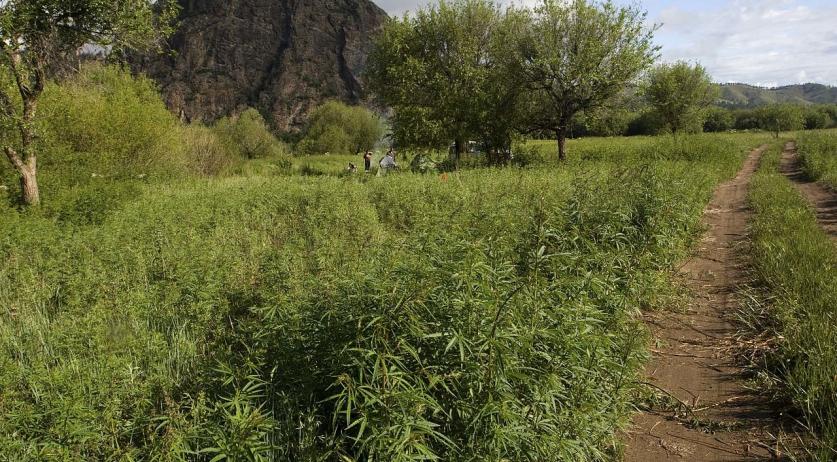 Limburg farmers to use drones to find cannabis fields

From September Limburg farmers will use drones to find illegal cannabis plantations on their land, the Limburg agricultural and horticultural union LLTB announced. According to the union, this is the first such project in the Netherlands, RTL Nieuws reports.

Over the past years police helicopters were used to search for weed plantations between corn fields. That project was very successful, but is coming to an end. In September the farmers themselves will take over the search, using drones instead of helicopters. The union is purchasing a drone with an ultra-HD camera and is calling on members with drones to participate. "Because expect to have more than 500 plots to patrol", LLTB president Leon Faassen said to the broadcaster.

The project involving police helicopters started in the Venray region in 2004 and was extended toa ll of Noord-Liburg a year ater. In 2005 a total of 34 thousand cannabis plants were found and destroyed. In 2009 the search area was expanded to include Midden-Limburg. In that year 45 thousand cannabis plants were discovered. In 2012 cannabis growers tried to hide by using smaller plantations spread over more plots. In that year 5 thousand plants were destroyed spread over 123 plantations.