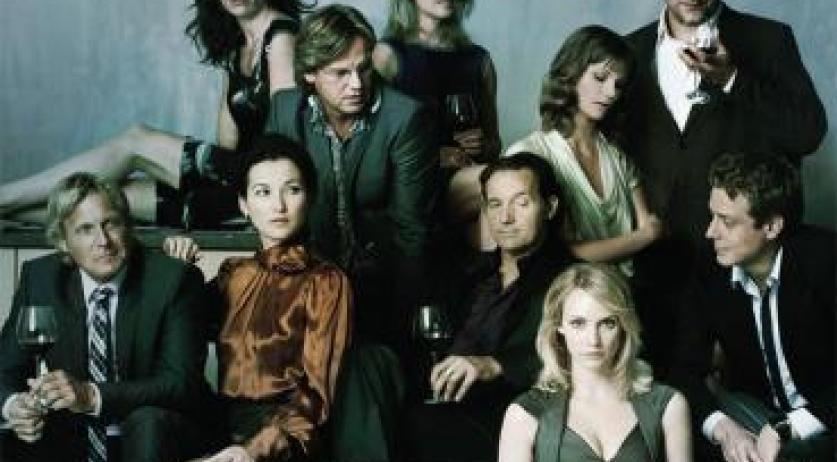 The Uganda Media Council banned the screening of Dutch film De Eetclub at the Euro-Uganda Film Festival and anywhere else in the country because it "glorifies homosexuality", and features scenes of smoking, drinking and sexual intercourse. The embassy of the Netherlands in Kampala posted the Uganda Media Council's objections on their Facebook page.

The film De Eetclub, which translates to The Dinner Club in English, was adapted from a bestselling book by Saskia Noort, directed by Robert Jan Westdijk and released in 2010. The film was set to be screened at the film festival on Tuesday, but the show was canceled due to the ban.

"The film depicts and glorifies homosexuality which is a criminal offense in Uganda", the ban reads. "In mins 11, 26, 57 homosexuality is depicted/spoken about. In the 10 min while glorifying homosexuality two women say marriage (presumably to men) is hard work! This is against Ugandan values." It goes on that most criminal plot lines in the film - thwarting a police investigation, burning down a house and attacking a patient in hospital - remain unresolved.

The Uganda Media Council also objected to "imitable behavior" in the film, which includes "deep kissing before kids" consumption of alcohol an smoking almost throughout the movie, "steamy sex scenes" and "women form a 'Dinner Club' which is really a sort of brothel".  In recent years, the Ugandan government has adopted laws designed to curb the consumption of alcohol sand top smoking in public spaces.

The embassy wrote that it "deplores" the Uganda Media Council's decision and that it withdrew from the Euro-Uganda Film Festival.