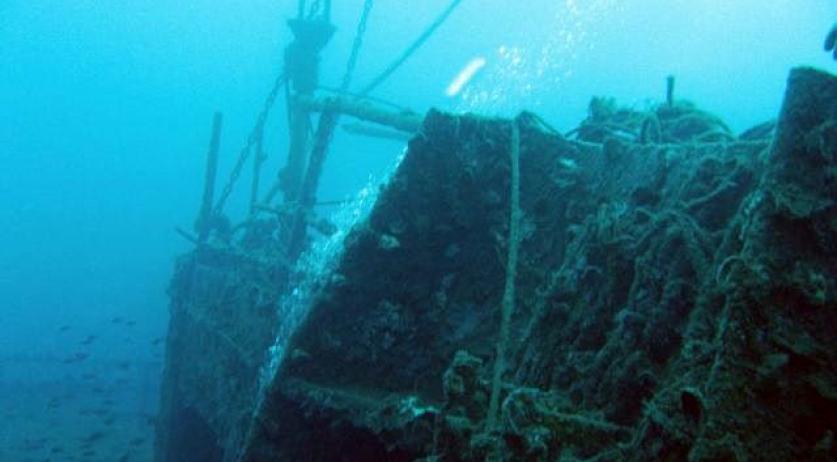 The Dutch government should do more to protect historic shipwrecks in the Wadden Sea and North Sea from looters, tides and mussel bank constructions, the five coastal provinces wrote in a letter to Minister Jet Bussemaker of Education, Culture and Science. If there is no intervention, hundreds of those historic shipwrecks and their sometimes precious cargo may be lost, they write, NOS reports.

The provinces want an investigation to be done to map the status of the shipwrecks. Based on the results, the necessary measures can be taken.

The ships are threatened by tides exposing them and thereby causing them to rot. They are also threatened by looters and the construction of mussel banks.

Maritime archeologist Yftinus van Popta thinks that the provinces have a good idea. "A lot of heritage is lost", he said to RTV Noord. "While the wrecks provide valuable information about, for example, trade contacts and - cities." He pleads for the shipwrecks to be screened off. "In principle you do that with sand and cloth. Then the wreck remains on the sea bottom so you can do research later."