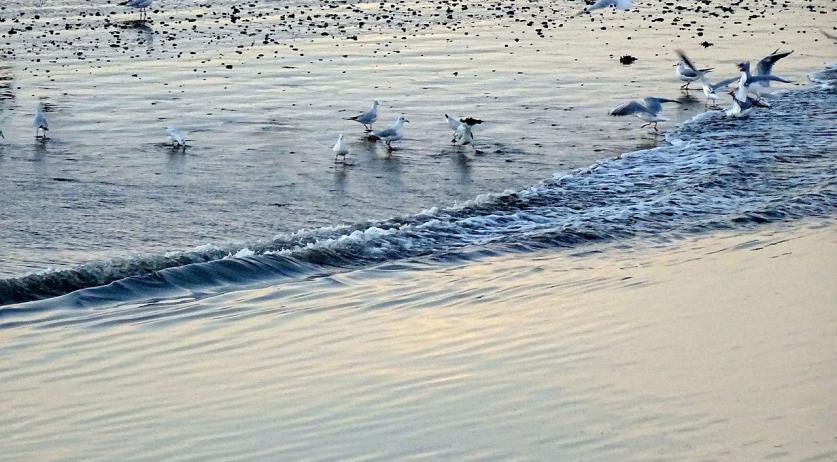 The Wadden area may well be permanently under water before the end of this century, according to a study by TU Delft and Utrecht University on behalf or the Wadden Association. The study concludes that the impact of gas and salt mining has been underestimated, and drastic measures are needed to make sure the area does not disappear, NU.nl reports.

The Wadden is a unique natural area, where sandbanks appear above the water twice a day. This makes the area ideal for large groups of migratory birds to land in search for food, according to the newspaper. It is also an important link in coastal protection.

But due to gas drilling and mineral extraction in the area, the soil level is dropping. Combined with the rising sea level, the area may 'drown' before the end of the century. Stopping the mining may not be enough to save it, according to the researchers.

"Only by adding the most optimistic scenarios for sea level rise, sedimentation and soil decline can drowning be avoided and the Wadden Sea be retained in the long term", the researchers conclude. They point out that compliance with the climate agreement signed in Paris in 2015, will halve the rise of the sea level.