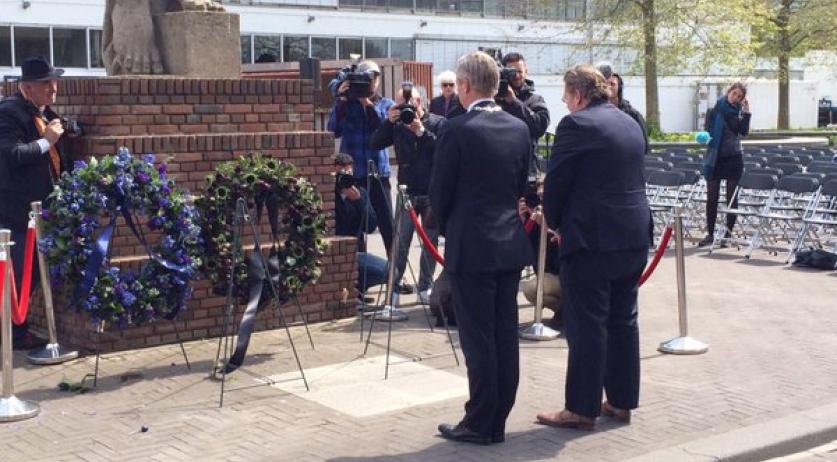 Dutch citizens have grown more worried about war and terrorism since last year, but feel less concerned about incoming refugees. People also feel most solidarity towards one another during May 4th’s Remembrance Day and May 5th’s World War II Liberation Day celebrations, according to a survey of 900 people released this week.

The results show that Dutch people are most concerned with terrorism, namely more than six out of ten people. Simultaneously, negativity towards refugees arriving in the Netherlands and Europe has decreased by about 34 percent over the last year to a third of those surveyed.

War-related worries are back to the same level as in 2014, with four out of ten citizens identifying it as a significant concern. In 2016 this was still round 30 percent. When probed about war, people nowadays tend to increasingly think about Syria and less about World War II.

On a more positive note, 80% of Dutch people feel “strongly connected” and "solidarity" with each other on May 4th and 5th, the 2017 research data shows. This compares to about 64 percent who say they feel the same about King's Day.

Eight out of ten surveyed regard commemorating the dead on May 4th and celebrating Liberation Day on May 5th as important. The amount of respondents that considered these traditions as "very important" also increased over the last year.

Roughly 90 percent reflect on the May 4th memorials, where events are held around the Netherlands. About eight out of ten people also honor the two minutes of silence held nationally on May 4 at 8 p.m.

Survey results were obtained and reported by the National Committee 4 and 5 May. The 2017 report is based on a random online survey of 896 people of at least 13 years of age.