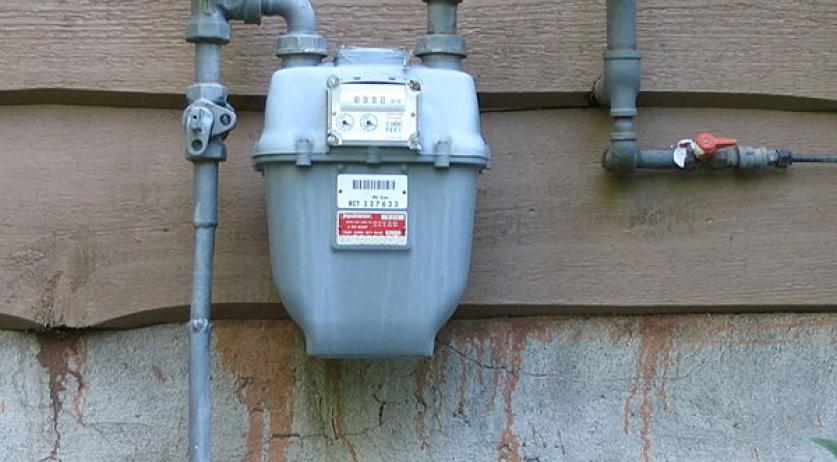 More natural gas was also used to generate electricity, to compensate for declined electricity production from coal. Due to the closure of three coal plants, about 10 percent less coal was used for generating electricity last year, compared to 2015. Despite the increase, gas consumption was still lower last year than in the period between 2000 and 2010. In that period about a sixth more natural gas was used than currently.

The government is slowly reducing natural gas extraction from the Groningen gas fields, in order to prevent further fracking earthquakes in the province. This meant that last year 120 petajoule less gas was produced, while 80 petajoule more was consumed.  To make up for the difference, previously extracted natural gas was taken from underground storage and more natural gas was imported.

Oil consumption also saw a slight increase. Oil use increased by about 2 percent. According to Statistics Netherlands, this mostly involved oil products used in the industry, such as residual gases and raw materials for chemical production. "The oil using industry had less maintenance and failures than a year before and therefore more of these oil products were used." the stats office writes.

Natural gas, oil and coal are still by far the main source of energy in the Netherlands. Together they account for 90 percent of Dutch energy consumption. The other 10 percent is generated from renewable energy, nuclear energy and imported electricity.